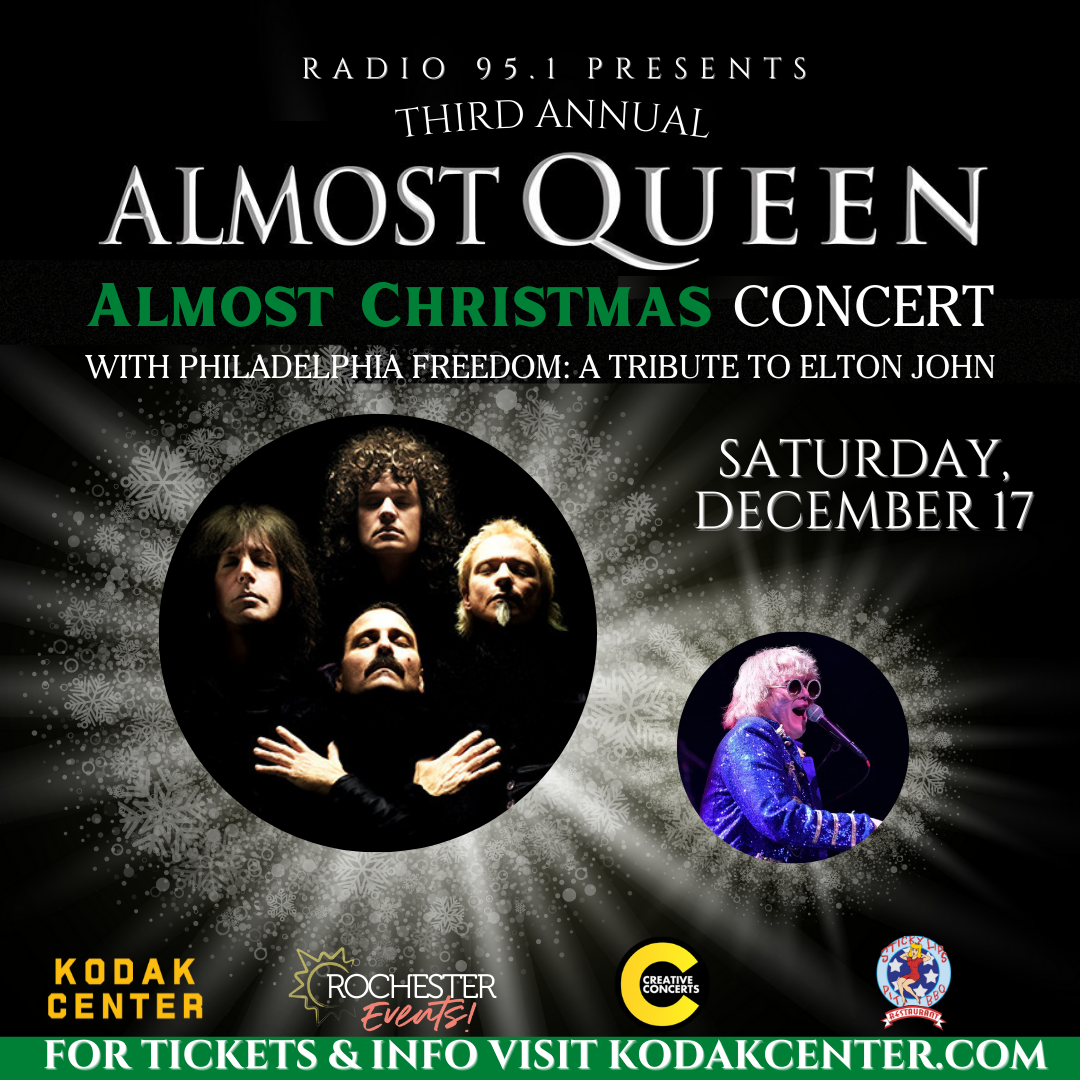 Philadelphia Freedom: A Tribute to Elton John is the ULTIMATE and most REALISTIC Elton John tribute currently touring. Doug Delescavage is Elton John as he was in his 20’s, full of joy and unlimited energy, commanding his top notch band through all the hits of Elton’s career. Doug Delescavage owns the stage with his domineering fashion sense rivaling no one but Mr. Captain Fantastic himself.