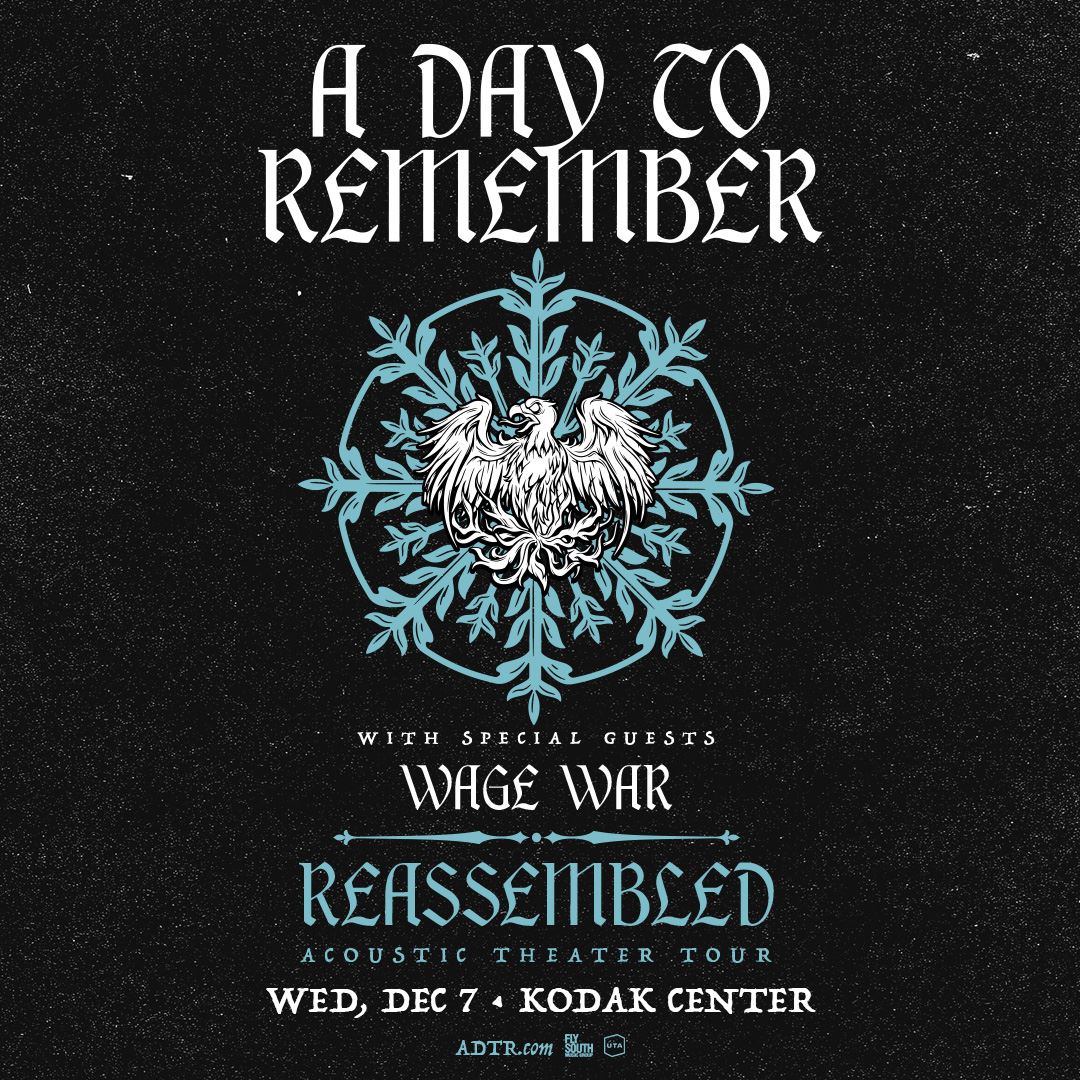 Since their formation in 2003, A Day To Remember quietly emerged as arguably the biggest underground band in the world. The Florida group affirmed this status by achieving one platinum album, one gold album, one platinum single, and four gold singles. Not to mention, each full-length record ascended to #1 on the Billboard Rock, Indie, and/or Alternative Charts with 2016’s Bad Vibrations bowing at #2 on the Billboard Top 200. They’ve put up unprecedented numbers for a rock act in the 21st century, generating 850 million Spotify streams, 500 million YouTube views, and sales of three million-plus units. They’ve also packed arenas on continental tours and attracted a worldwide audience consisting of millions. Additionally, A Day To Remember successfully launched their own Self Help Festival in 2014, which continues going strong. Plus, everyone from Marshmello to Pierce The Veil has sought them out for collaborations. All of which explains why Rolling Stone called them “An Artist You Need To Know.”

Through an unwavering dedication to progression, Wage War sharpen their patented hybrid of heavy pit-starting technicality and hummable hypnotic melodies with each subsequent evolution. Look no further than the aptly titled third full-length from the Florida quintet, Pressure [Fearless Records]. The band—Briton Bond [lead vocals], Cody Quistad [rhythm guitar, clean vocals], Seth Blake [lead guitar], Chris Gaylord [bass], and Stephen Kluesener [drums]—drove themselves to fully realize their ambition by pushing harder. A whirlwind four years set the foundation for such a statement. The group’s 2015 debut, Blueprints, yielded multiple fan favorites with “Alive” cracking 12 million Spotify streams and “The River” exceeding 8 million to date. Meanwhile, 2017’s Deadweight established the boys as a rising force. Totaling nearly 50 million cumulative streams in two years, the single “Stitch” racked up 14 million streams on Spotify as Deadweight received widespread praise from MetalInjection, New Noise, Metal Hammer, and Rock Sound who dubbed it, “a relentless, genre-evolving treat.” Meanwhile, they toured alongside everyone from I Prevail and Of Mice & Men to Parkway Drive and A Day To Remember, logging countless miles on the road. In order to approach their next evolution from a different angle, Wage War enlisted the talents of producer Drew Fulk (Motionless in White, Lil Peep, IDKHOW)and recorded in Los Angeles for the first time, delivering a bold body of work.