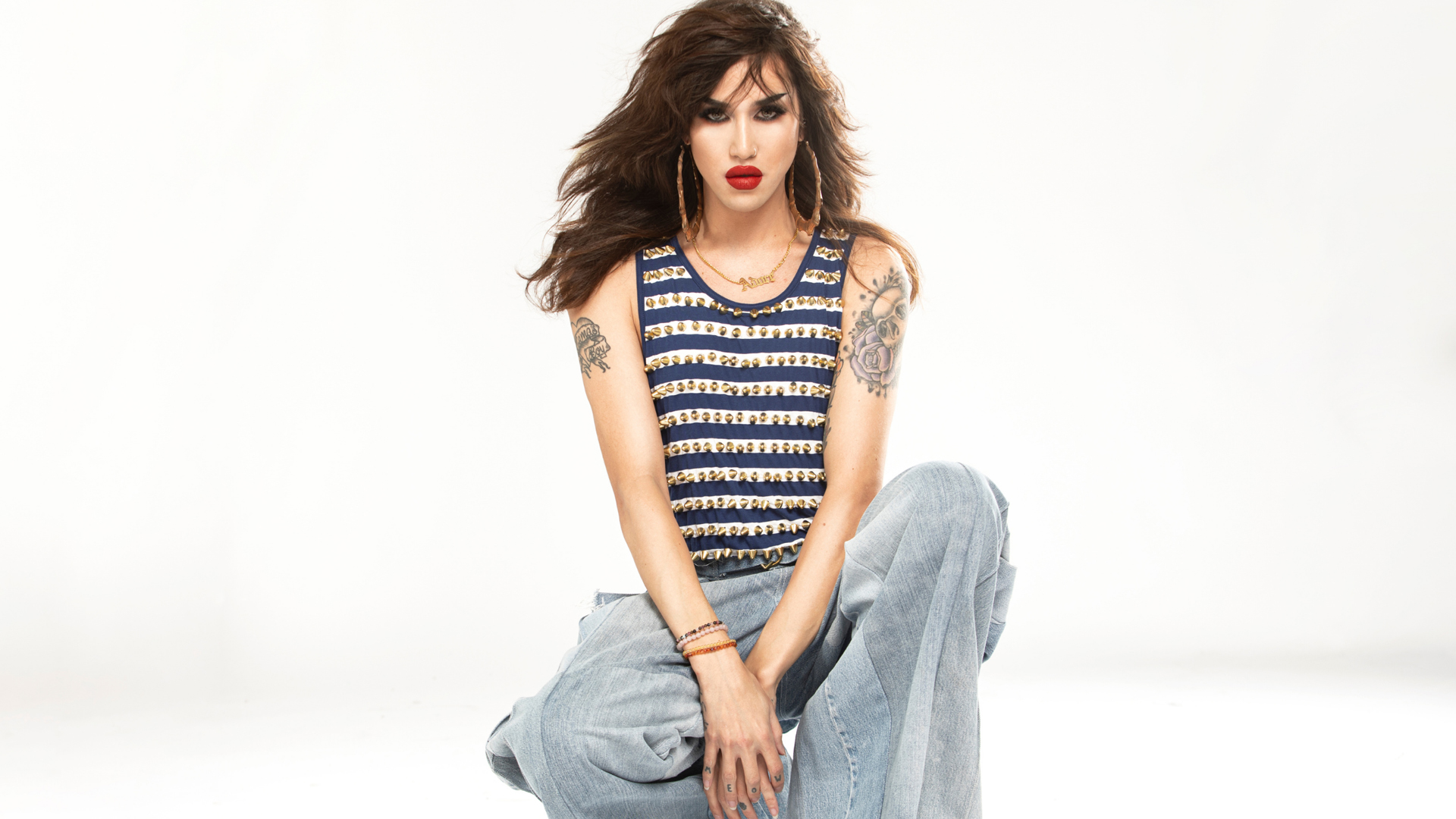 Adore Delano, (Daniel Anthony “Danny” Noriega) is an American musician. Danny Noriega first appeared as a contestant on the seventh season of American Idol in 2008. Adore Delano was introduced to the world on the sixth season of RuPaul’s Drag Race – making it into the final three. Adore also later returned for an appearance on RuPaul’s Drag Race All Stars 2. With her rock-focused music catalog and live tours with a full band and production, Adore set herself apart from other post-Drag Race queens who moved into music – proving she is a strong musician in her own right.

Delano has recorded and released four studio albums: Till Death Do Us Party (2014), After Party (2016), Whatever (2017), and Dirty Laundry (2021). Adore returns to the stage in 2022/2023 with her “Party Your World” global tour in partnership with OBSESSED – an LGBTQ+ touring and events production company.