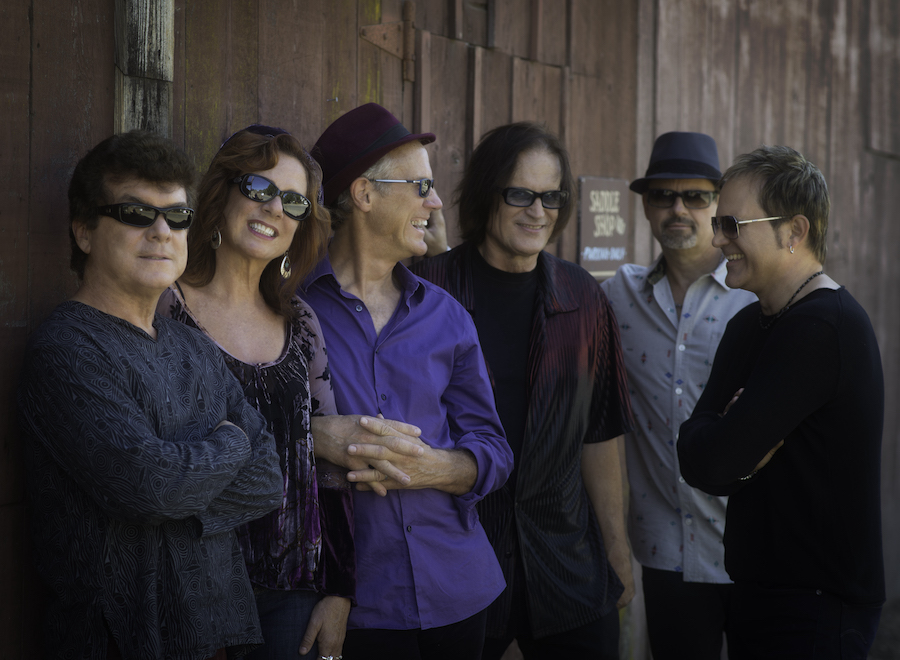 Ambrosia, the band known and loved by a multitude of fans since the 1970’s, is now more alive and compelling than ever. This 5-time Grammy Nominated ensemble is exploring new musical territory and bringing an exceptional musical performance to stages everywhere. Today, Ambrosia is three of the original members with the addition of guitarist Doug Jackson, contributing keyboardist Mary Harris, and powerful lead vocalist/acoustic guitarist Ken Stacey.

Peter Beckett “The Voice of Player”

During Ambrosia’s early recording history they garnered 5 Grammy Nominations, received frequent radio airplay, and gained the admiration and respect of the musical community – in addition to their sold-out concerts around the world. Ambrosia achieved 5 Top 40 hit singles on Warner Bros. Records, released between 1975 and 1980, including “How Much I Feel” and “Biggest Part of Me”.

Featuring special guest Peter Beckett “The Voice of Player”. Player had an international number one hit with their first single “Baby Come Back”, which was co-written and sung by Beckett. The self-titled album went platinum and the band toured extensively.