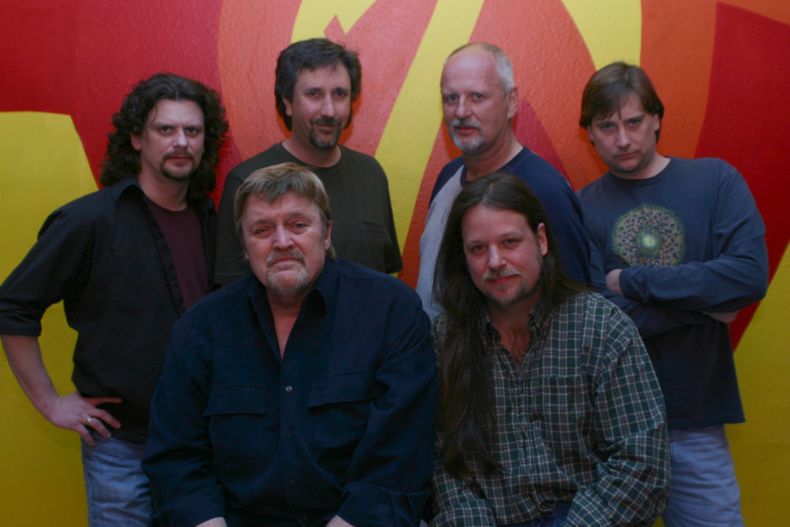 They’ve been part of the Southern Rock scene for nearly 50 years. Their biggest hits include So Into You, Champagne Jam, Imaginary Lover, Homesick, and Spooky. But there’s so much more! With 15 albums of outstanding songwriting and performances, The Atlanta Rhythm Section represents the good things the phrase “classic rock” implies.

Elliot Lurie is a singer and songwriter best known for the hit “Brandy (You’re A Fine Girl)”.  Recorded by Looking Glass, featuring Lurie on vocals and guitar, “Brandy” was released in the summer of 1972.  It quickly rose to the top of the charts, selling over a million copies and becoming one of the most played radio records of the year. Over time the song has endured, recorded by such disparate artists as Kenny Chesney and Red Hot Chili Peppers and  featured in numerous films and TV productions including Charlie’s Angels and The Simpsons. It was prominently featured in the blockbuster Guardians of the Galaxy Volume 2 in which Kurt Russell’s character describes it as “possibly Earth’s greatest composition”!