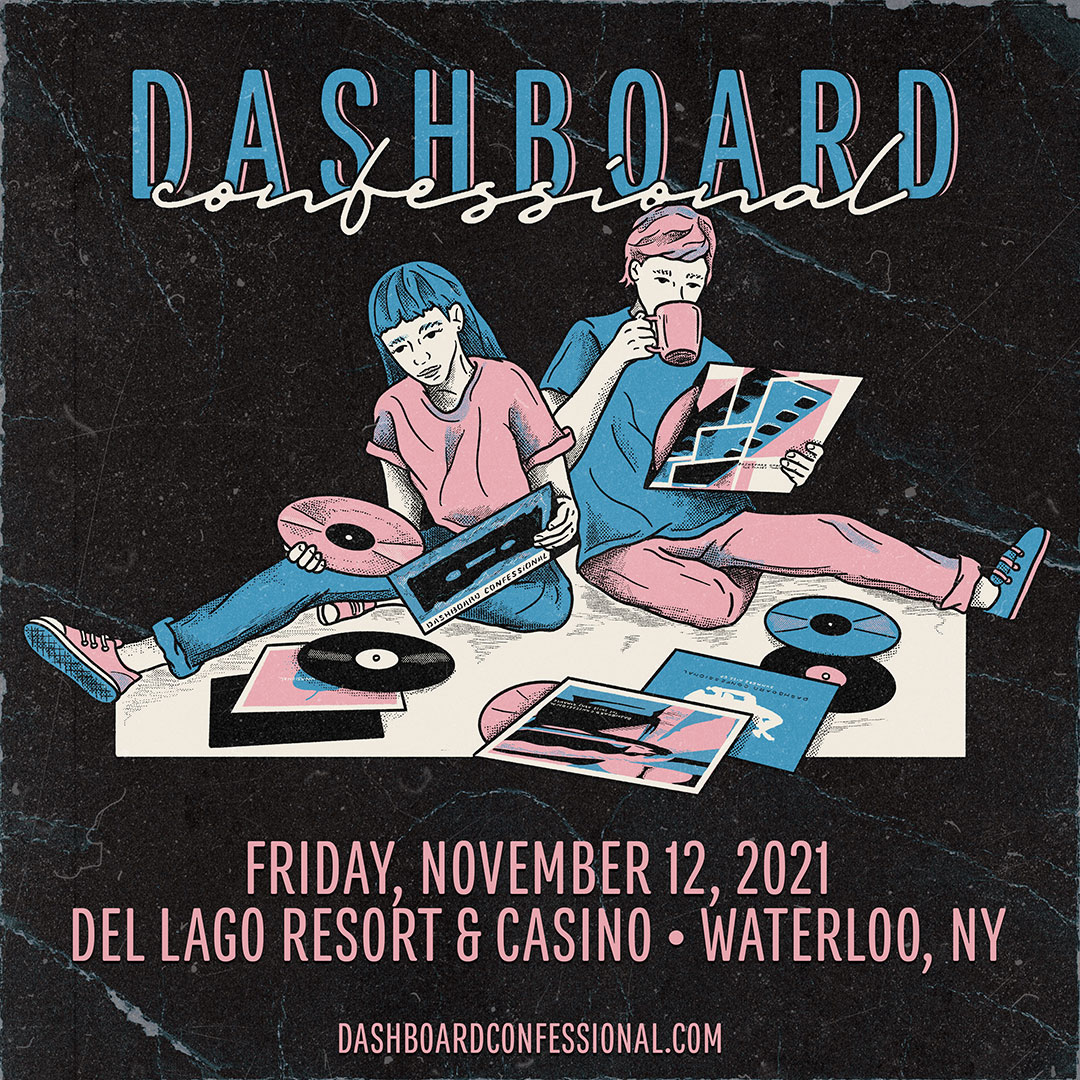 Singer/songwriter Christopher Carrabba became the poster boy for a generation of emo fans in the early 2000s, having left behind his former band (the post-hardcore Christian outfit Further Seems Forever) to concentrate on vulnerable, introspective solo musings. Armed with an acoustic guitar and soul-baring song lyrics, he christened his new project Dashboard Confessional. By 2001’s The Places You Have Come to Fear the Most, Dashboard Confessional had evolved into a full-fledged band, but Carrabba nevertheless remained the focal point of both the group and the rejuvenated emo genre. By the time they released a greatest-hits retrospective in 2020, they had become respected scene veterans with decades of earnest, timeless tracks.