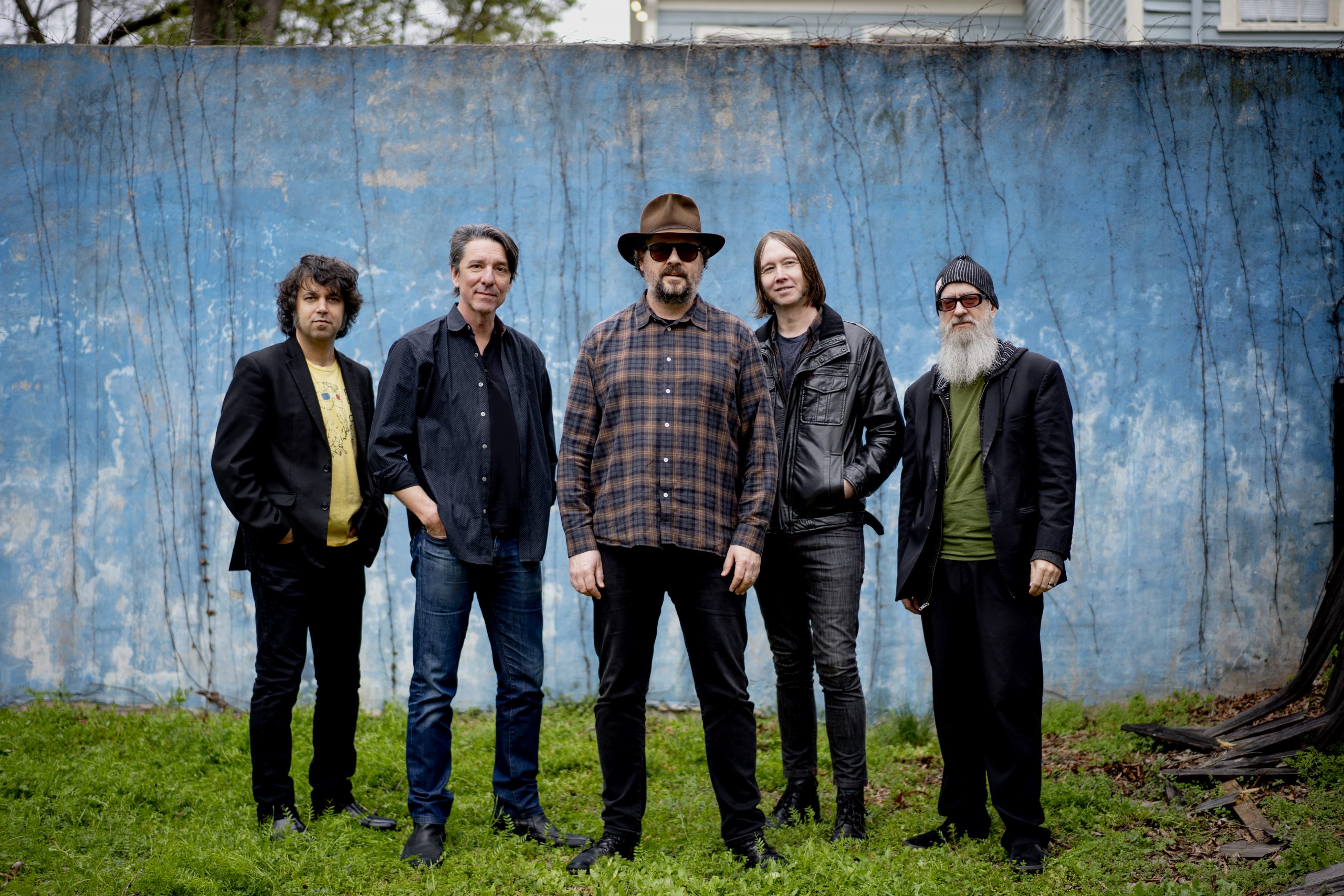 DBT is finally back on the road after the year and half pandemic lockdown. Just in time to celebrate our 25th birthday.

The band had just released its 12th studio album in January 2020. The Unraveling was mostly recorded in Memphis at Sam Phillips Recording Service – nine new songs detailing the horrific state of MAGA America in songs that addressed white supremacy, school shootings and the opioid crisis.

The album earned excellent reviews (including later being named “Album of the Year” by Rolling Stone in France) and we set out on the road playing shows up the east coast including NYC, Boston and DC. Unfortunately, the pandemic happened and we only completed one three-week leg of what was supposed to be a 15-month tour.

In lockdown, we all did what we could. Cooley, Jay and I played numerous virtual shows from our respective homes. Matt Patton built up his already successful studio (Dial Back Sound in Water Valley, MS) and album productions including acclaimed records from Bette Smith and Jimbo Mathus. Jay Gonzalez released his third excellent solo album Back to the Hive.

I wrote two new songs inspired by the BLM protests occurring around the country and the federal occupation of my adopted hometown of Portland, OR. We combined them with some tracks we had already recorded in Memphis and released The New OK.

Its nine songs picked up where The Unraveling had left off, continuing the themes of an unraveling country, but also breaking away on a more personal front. It included the title cut single (which had a very moving video centered on the Portland protests) and the song “Tough To Let Go” which displayed a poppier side of the band than is usually mentioned. It got stellar reviews and ended up in UNCUT Magazine’s Top 5 at the end of the year.

With the lockdown ending and shows starting up again, DBT is excited to reactivate in a big way. I have solo dates, Cooley and I are going out to play some Dimmer Twin dates including three shows in NYC and an appearance at the Newport Folk Festival.  DBT will begin playing out in late July with a full-on tour beginning in August that will take us across the USA and our long delayed UK/European Tour next spring.

DBT will also begin work on our 14th studio album; one that should take us in some new directions. On tour, we‘ll be playing songs from all of our albums as well as surely premiering some new ones. As usual, we won’t be using a set list so anything goes.

Turn it up loud and see you at the Rock and Roll Show,