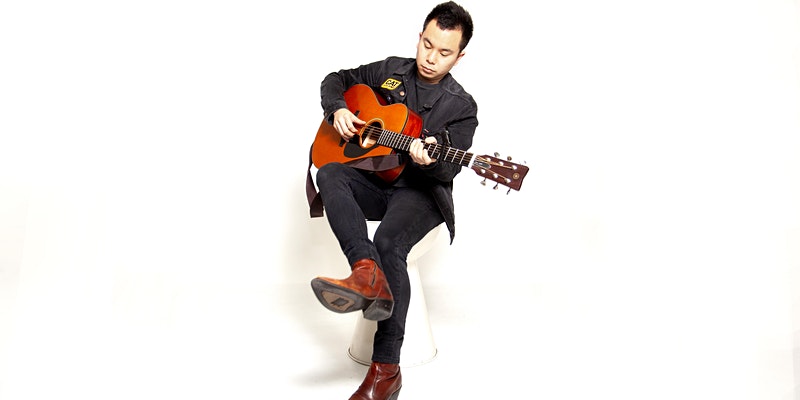 A singer and songwriter whose music is steeped in honky tonk country and rough-hewn folk sounds, Gabe Lee specializes in telling stories about hard living and love that doesn’t come easy. While there are also elements of heartland rock in his sound, Lee’s performances put the emphasis on the rootsy side of his material. 2019’s Farmland offers a no-frills introduction to Lee’s music, while 2020’s Honky Tonk Hell is a more polished and diverse effort.

Gabe Lee was born and raised in Nashville. His parents came to the United States from Taiwan in the early ’80s, and they settled in the Music City, where his mother was a professional piano player. There was a piano in their home, and hearing his mother spontaneously make up songs had a major influence on him. Lee took piano lessons and went on to major in music with an emphasis in piano at Belmont University, but early on he developed an interest in alternative rock, especially Nirvana and Franz Ferdinand, later getting into the sounds of Bright Eyes and the Shins. As he dug into the record collections of his friends, he discovered classic rock artists such as Bob Dylan, Fleetwood Mac, and Creedence Clearwater Revival, and he was inspired to take up songwriting and playing guitar. He decided to drop out of school and focus on his musical career, making the rounds of Nashville clubs and honing his craft.

In 2019, Lee released his first album, Farmland. Though the record was made in just two days, the strength of the songs and performances impressed critics, and he was able to invest more time and money in his second LP, 2020’s Honky Tonk Hell, which included the track “Emmylou,” the first song he wrote on piano rather than guitar.