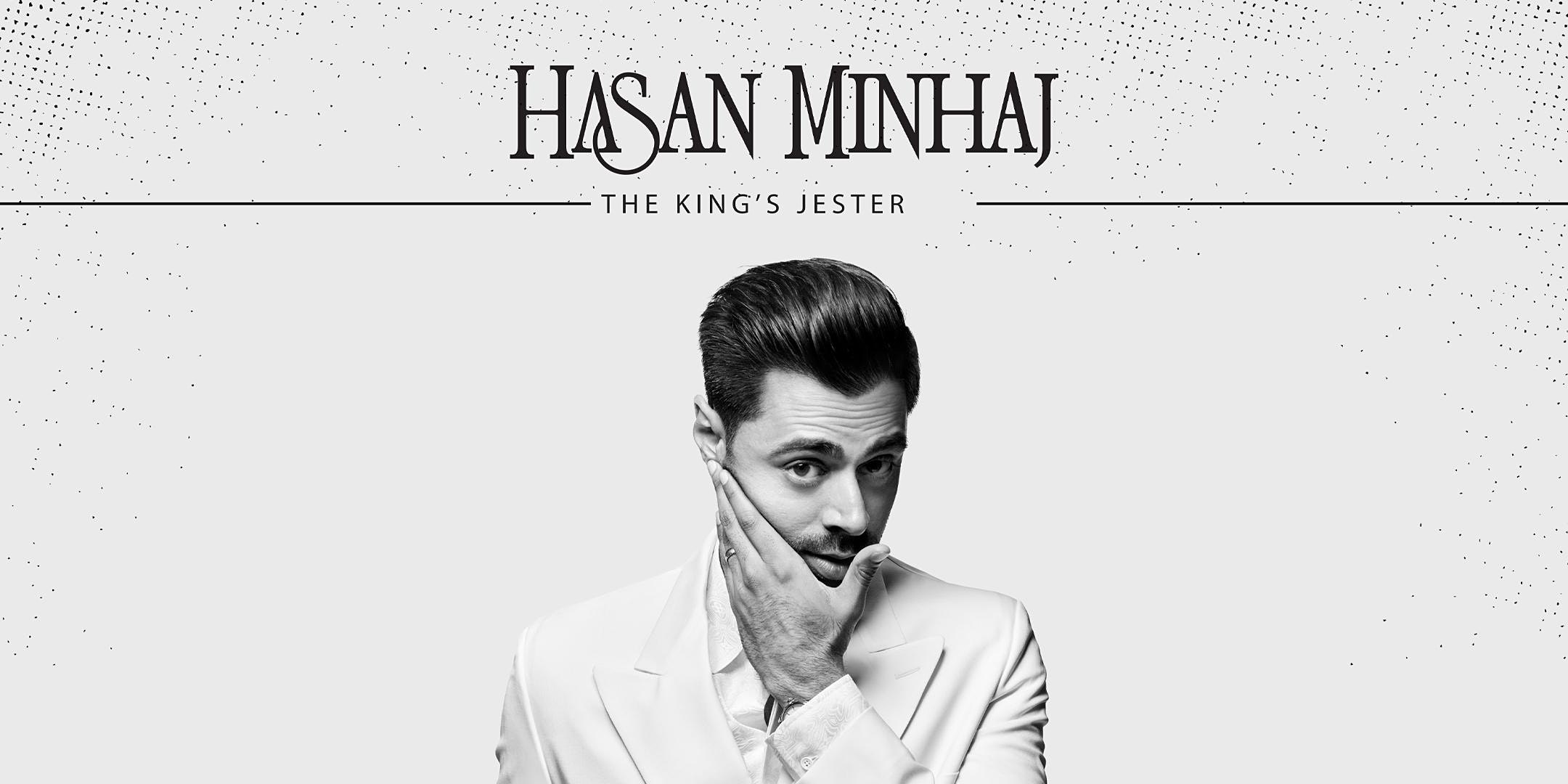 Hasan Minhaj was the host and creator of the weekly comedy show Patriot Act with Hasan Minhaj that premiered on Netflix in October 2018. The series explored the modern cultural and political landscape with depth and sincerity through his unique comedic voice. The show received a 2019 Peabody Award, a 2019 Primetime Emmy Award for “Outstanding Motion Design,” and was recognized for a 2020 Television Academy Honor.

In 2017, Minhaj earned rave reviews for his performance hosting the 2017 White House Correspondents’ Dinner, and for his one-hour Netflix comedy special Hasan Minhaj: Homecoming King, which earned him a 2018 Peabody Award. A first generation American, Minhaj joined The Daily Show with Jon Stewart as a correspondent in November 2014, where he was Jon’s last hire. He continued on in that role after Trevor Noah took over as host the following year and remained on the show through August 2018.