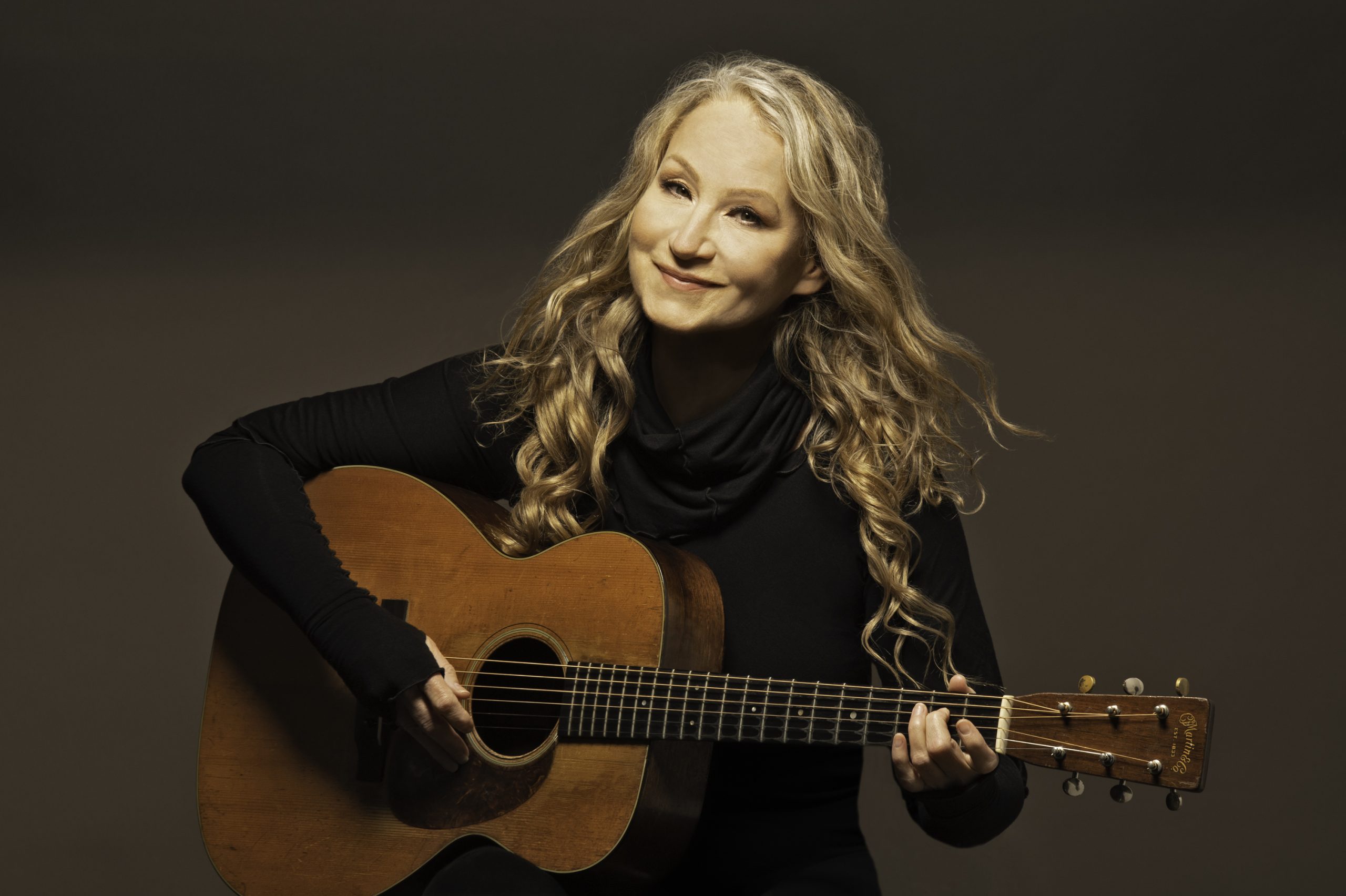 Joan Osborne is an 8-time Grammy nominee and multi-platinum selling recording artist. A native of Kentucky, she moved to NYC to attend NYU Film School, but dropped out after becoming involved in New York’s downtown music scene.

Her 1995 album Relish was a critical and commercial success and spawned the international hit single and video What If God Was One Of Us. She directed the video for Relish’s second single St. Teresa and created the artwork for the album’s physical package. She has traveled the U.S. and the world for over twenty-five years performing in clubs, theaters, arenas and stadiums, with her own band and as a featured vocalist.