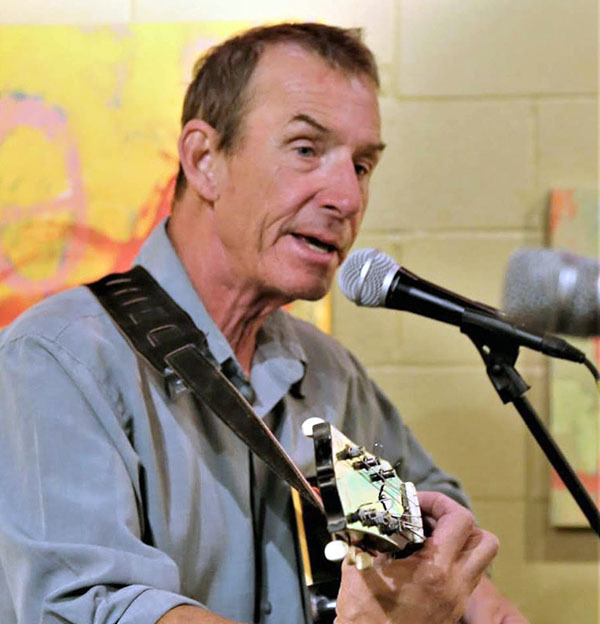 A favorite on the Rochester music scene, John Dady is one half of the Rochester Music Hall of Fame inductees The Dady Brothers. He will be bringing his unique blend of Irish and American folk music as well as some of his own songs to Golden Link.

Joining John will be a trio of friends whose work crosses numerous genres. John Michael Ryan will be playing tin whistle and button accordion. Perry Cleaveland is probably the most sought-after mandolin player in Western New York, playing in numerous bands. On bass will be Gary Holt, who has performed throughout Western New York and from California to Toronto, and owns and operates Holt Studio in Mount Morris, NY.

Bringing together the elements of Irish-American folk, bluegrass, blues, and jazz, this promises to be an interesting and extremely entertaining evening of music.