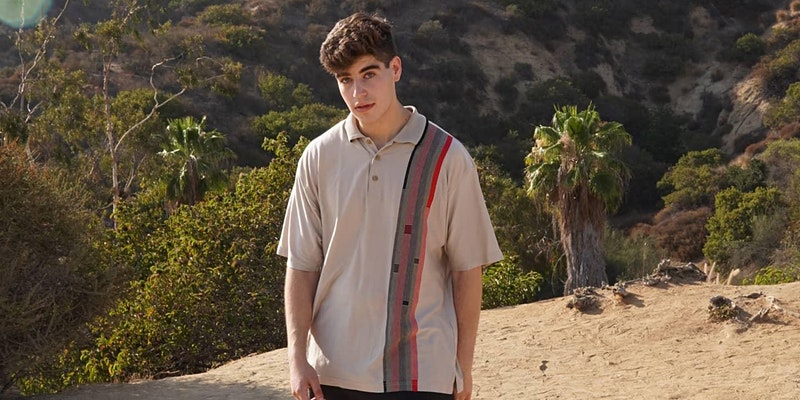 Jonathan Shapiro AKA 33 has been making rap/hip-hop music for 7 years. After breaking his back, he discovered his love for music at the age of 13. Jonathan aims to break down barriers through his music by being himself and giving an honest perspective on his life through words and music. He is currently a student at the University of Rochester, but he is also ready to take his music career to the next level.

Brooklyn-based artist, Step, raps with bravado and rhythm to describe his past, present, and future ambitions. His wordplay and flow are inspired by the three places that have influenced his life: Texas, Hawaii, and New York. His artistic influences come from J. Cole, Drake, Jay-Z & many more. Step is set to drop multiple projects in 2021 with the first being his album, Pure Intentions, set to drop later this month that will showcase his versatility between Rap & R&B.