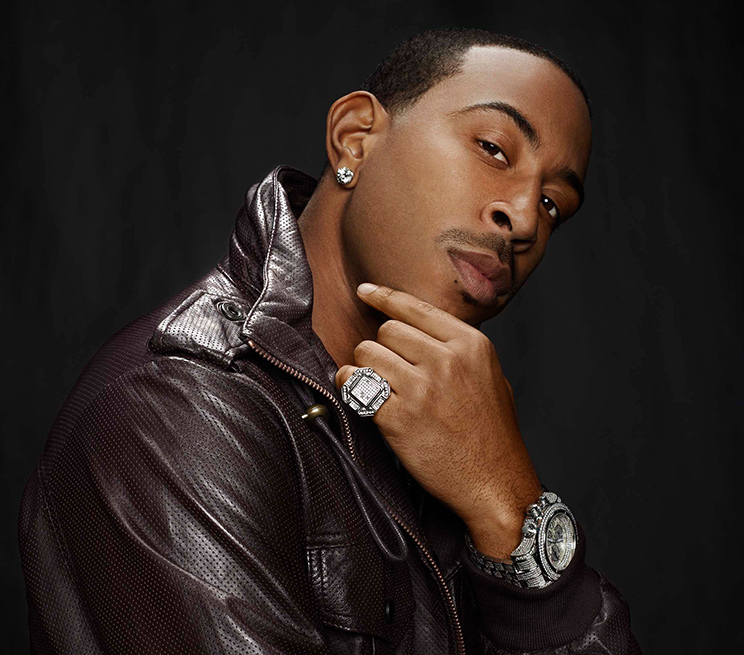 Ludacris is a rapper and actor known for personifying the ‘Dirty South’ style of rap music. He made his mainstream breakthrough in 2000 with his second album, Back for the First Time, and has since become a label boss, restaurateur and philanthropist, while still releasing music. He is also a regular in the Fast and the Furious film franchise.