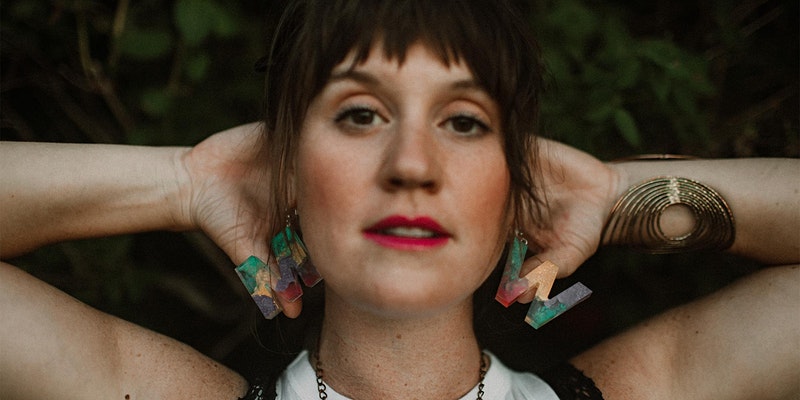 Maddy Walsh, lead singer and songwriter of Ithaca’s own nationally touring moxy rock band The Blind Spots, is releasing her first solo record with an eight-piece band built of musicians from several beloved regional groups; members of The Gunpoets, Sim Redmond Band, Ayurveda, The Blind Spots of course, and others will accompany Maddy for the release of Humanmade Thing. The record was completed before the pandemic, but the songs seem to hold even more relevance now, as the world recovers and we seek to rediscover our common ground. Three sets of music, a short film of corresponding music videos, and all of the big sound and production fans have come to expect of Walsh’s collaboration with partner, co-writer, and guitarist Mike Suave. This one-time-only show is guaranteed to be a memorable one for musicians and music fans alike in our Finger Lakes Region.