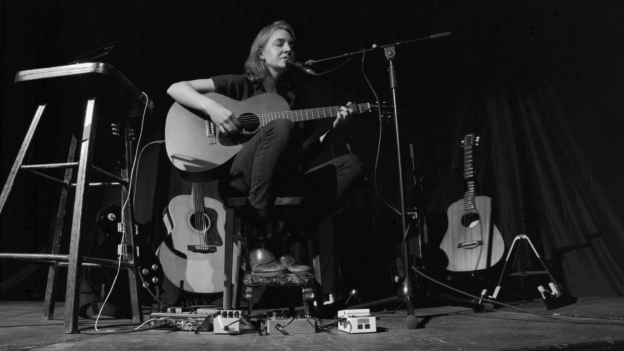 Born in Ottawa in 1988 and raised between the province of Quebec, Washington D.C. and Paris, Myriam Gendron settled in Montreal at the age of sixteen, where she currently makes her living as a book dealer.

In 2014, she released Not So Deep As A Well, a nine-track album made from poems by Dorothy Parker that she set to music. The critically-acclaimed record, released by Feeding Tube Records and Mama Bird Recording Co., was picked for many best-of-the-year lists. Richard Meltzer wrote that Not So Deep As A Well, “is the hottest—and FINEST!—Impossible Love collection in, I dunno, 30 years.”