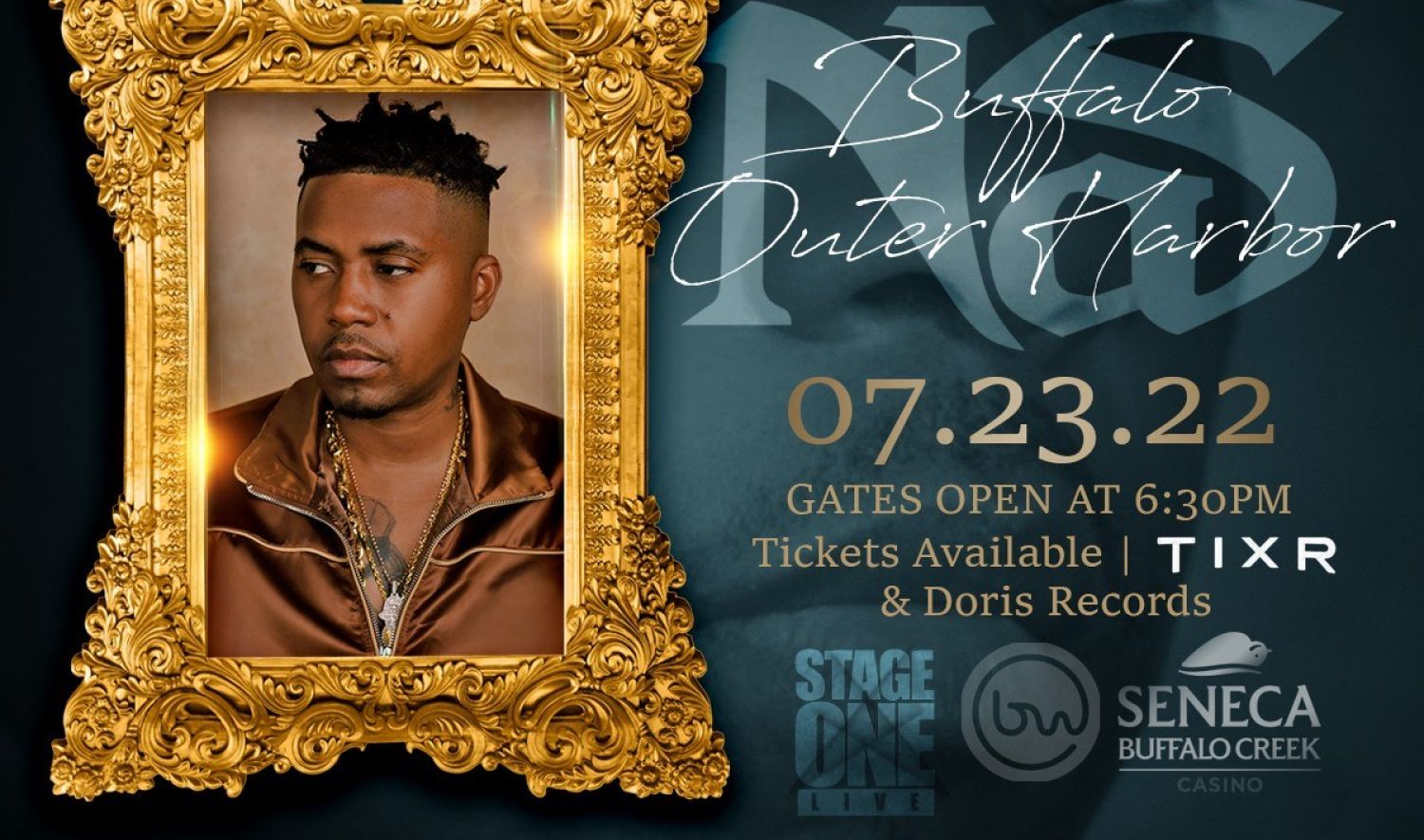 Performing in Buffalo for the first time since his 2019 sell out show on the waterfront, the Queensbridge, NY rapper returns with the 2021 Grammy Award for Best Rap Album for “King’s Disease,” having also released critically acclaimed albums “King’s Disease II” and “Magic” in the last two years. Producing hits for nearly 30 years, Nas first took the rap game by storm with his 1994 debut album, “Illmatic,” widely considered one of the greatest rap albums of all time.