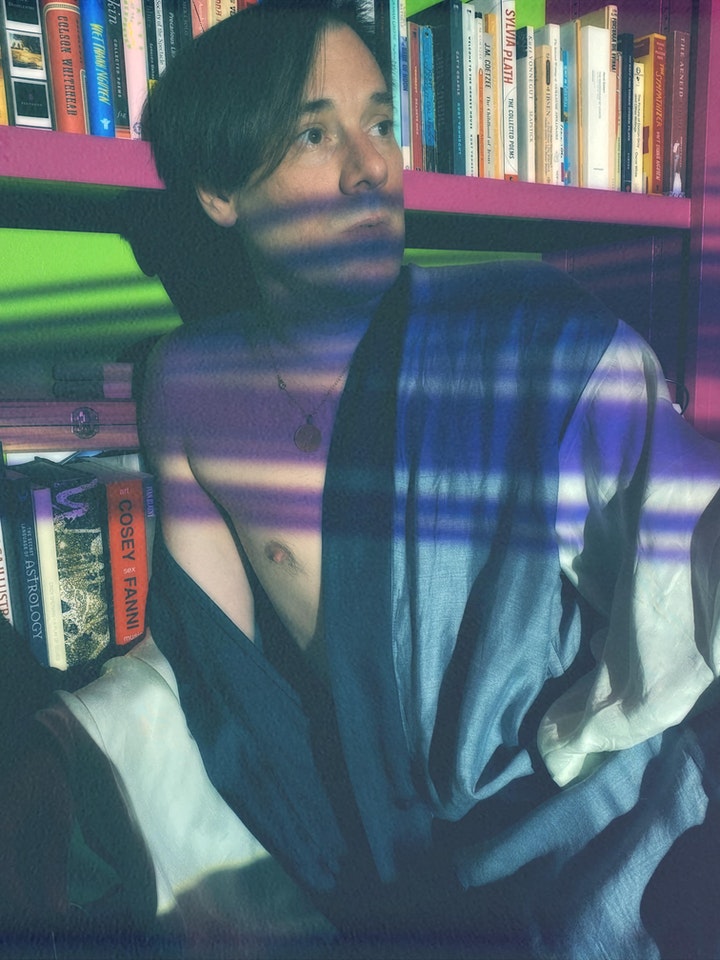 of Montreal are a psychedelic pop/electro quintet based in Georgia, U.S. and part of the celebrated Elephant Six Recording Company.

The group were established in 1996 by Kevin Barnes, the only remaining musician from the original line up. The group’s name refers to a failed relationship that Barnes experienced with a woman from Montreal. Using the experience to inspire him to create a band, he recruited Derek Almstead and Bryan Poole and together produced three albums during the latter end of the nineties.

of Montreal didn’t receive much mainstream recognition until 2007 whilst signed to Polyvinyl Records. After spending the last three years attached to label and slowly growing in popularity, the band released “Hissing Fauna, Are You the Destroyer?”, their eighth project since their inception. Barnes recorded most of the material on this album with massive results as it entered the charts at #72.

Further albums proved to also be successful for the band, after they achieved back-to-back Top 40 albums with the 2008 release “Skeletal Lamping” and “False Priest” which entered the Billboard 200 at #34 in 2010; of Montreal’s highest charting album to date.

of Montreal certainly possess an individual sound that differs quite drastically from bands that you see in the charts at the moment. Although you could vaguely describe them as a pop band, they combine elements from psychedelic music and electronic to create something that is well accepted by a wide audience yet has enough edge to impress a niche of alternative music lovers.

There is much more to expect from this unique collective with “Aureate Gloom”, the 13th album in their discography, set to complete production in 2015.

After a particularly rough solo performance in 2018 when one of her own friends talked loudly throughout her set, Christina Schneider exited the venue and told herself, “If they’re not even going to listen, then I’m fucking done.” It wasn’t quite the feeling she’d hoped for after dedicating her life to creating subversive, genre-fluid pop music. Working under various aliases since 2014 — including CE Schneider Topical, Jepeto Solutions, Christina Schneider’s Genius Grant and now Locate S,1 — she’s explored everything from groovy garage rock to minimalist bedroom pop to Syd Barrett-style psychedelia