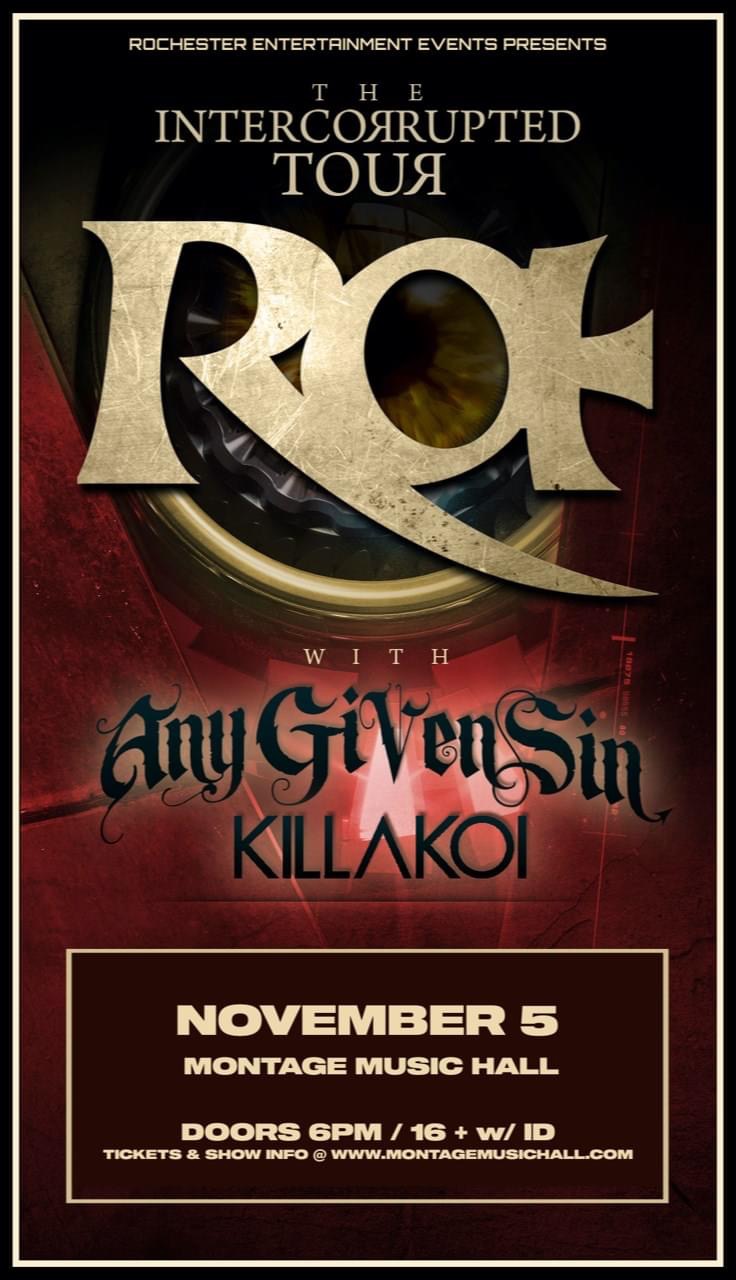 Ra is a hard-hitting rock group that was formed during the late 1990s. The group was known for their adept, innovative, tenacious, and fierce sound. The members of the group were Sahaj Ticotin (vocals), Kirk Lyons (bass), Ben Muaro (guitar) and Skoota Warner (drums).

Their sound characterized hard rock influences, no-metal riffs, funk, and progressive rock, all of them coated in middle-eastern scales and melodies. Their first notable piece of music was the single called “Crazy Little Voices” and the song was featured at the ending title of a horror film called “The Rage: Carrie 2”.

Their first EP came in 2000 titled “One” and with this self-release, they were able to get a deal with the label Universal. While on the label they released their first full-length album “From One” in 2002 with two popular singles “Rectifier” and “Do You Call My Name”. In 2005 they released “Duality” for the same label and subsequently released three more albums for their own record label.