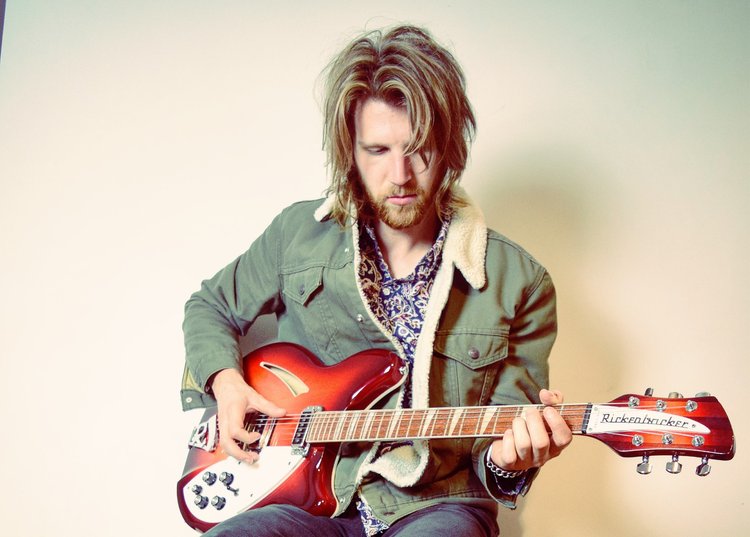 There is an underlying theme in the songs of singer/songwriter River Lynch…stay true to yourself and be whoever you wish to be.In the vein of Rock ‘n’ Roll, Roots Rock, Blues, and Americana; the band has received comparisons to artists such as Tom Petty, The Black Keys, and Alabama Shakes, while bringing a renewed energy to their own bluesy, hook-filled, vintage influenced sound. “The sound transcends what we think of as a typical rock outfit”, says EarToTheGroundMusic. com. The bands sound revolves around the songwriting structure of River’s songs; a singer-songwriter with a rock solid band. Although influenced by music from the fifties, sixties, and seventies, River avoids simply being a replication of the past and instead has set out to create an identity all his own.