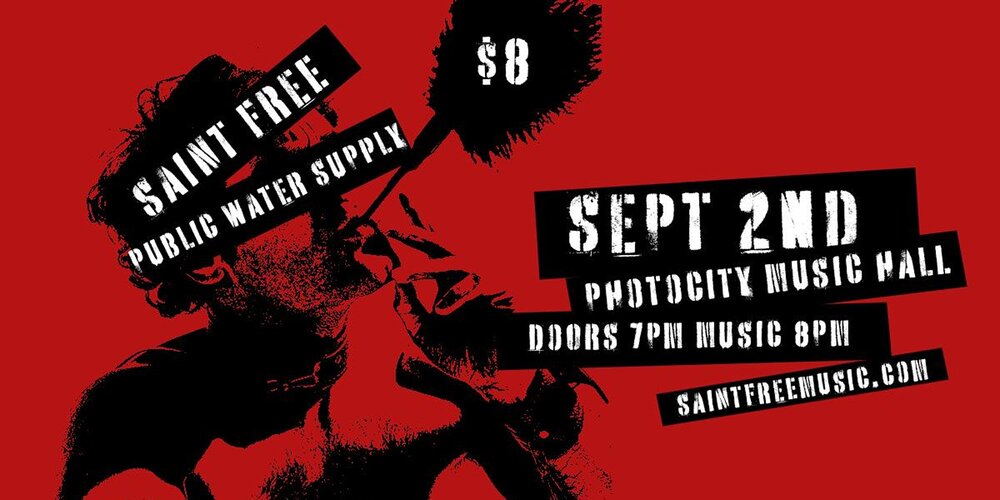 Saint Free
Like a shotgun to the chest, Saint Free’s music will have you barely breathing. The singer song writers music has been described as multi genre influenced anthems that bridge the words of soulful gritty vocals and hazard driven rhythmic guitars.