Slash Feat. Myles Kennedy and The Conspirators: The River is Rising Tour 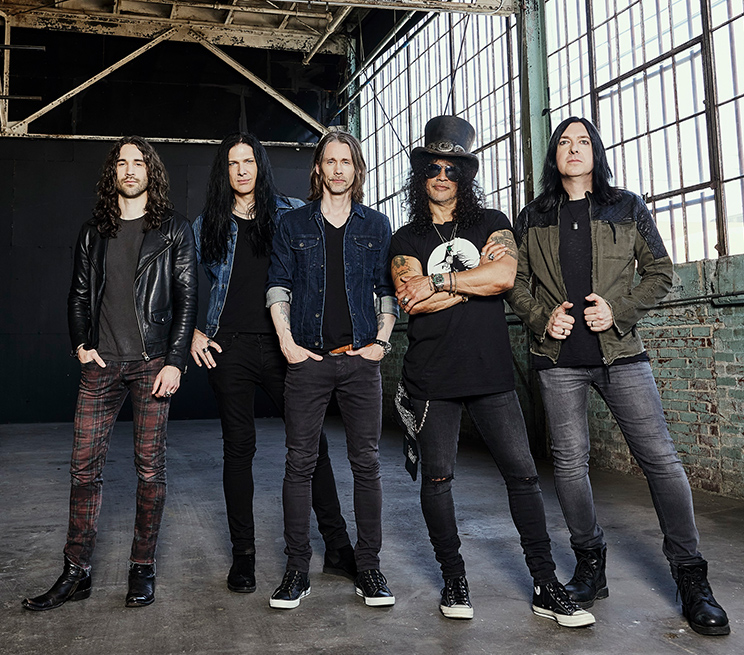 SLASH – the iconic, GRAMMY-winning, American rock guitarist, songwriter and film producer – has amassed album sales of over 100 million copies, garnered a GRAMMY Award and seven GRAMMY nominations, was inducted into the Rock and Roll Hall of Fame and is a New York Times Best-selling author. SLASH is considered one of the greatest rock guitar players of all time and one of the most recognizable faces in pop culture worldwide.

SLASH featuring Myles Kennedy & The Conspirators had achieved seven, consecutive, Top 10 Hit singles at radio. A decade and four albums into their career, SLASH featuring Myles Kennedy & The Conspirators haven’t been deterred by any obstacles in their path – including a global pandemic. Their North American headlining “The River is Rising Tour” kicks off Tuesday, Feb. 8 and will hit 28 major cities.