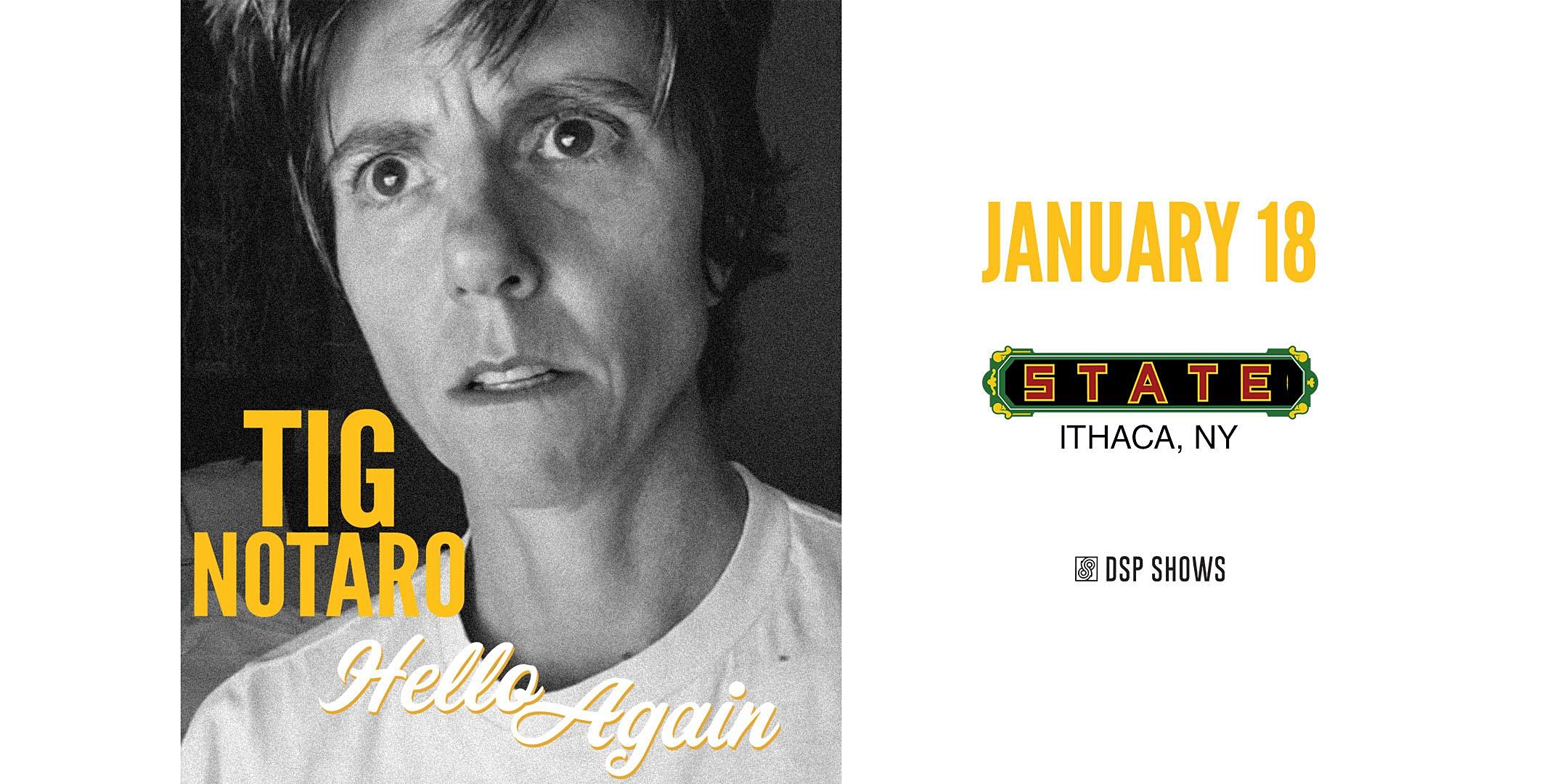 Tig Notaro is an Emmy and Grammy nominated stand-up comedian, writer, radio contributor, and actor as well as a favorite on numerous talk shows, including “Ellen,” “The Late Show with Stephen Colbert,” and “Conan.” Rolling Stone named her one of the “50 best stand-up comics of all time.” Notaro currently appears in Zack Snyder’s “Army of the Dead” and “Star Trek: Discovery”; she wrote and starred in the groundbreaking TV show “One Mississippi” and hosts an advice podcast, Don’t Ask Tig as well as the documentary film podcast Tig and Cheryl: True Story.
+ Google Calendar+ Add to iCalendar