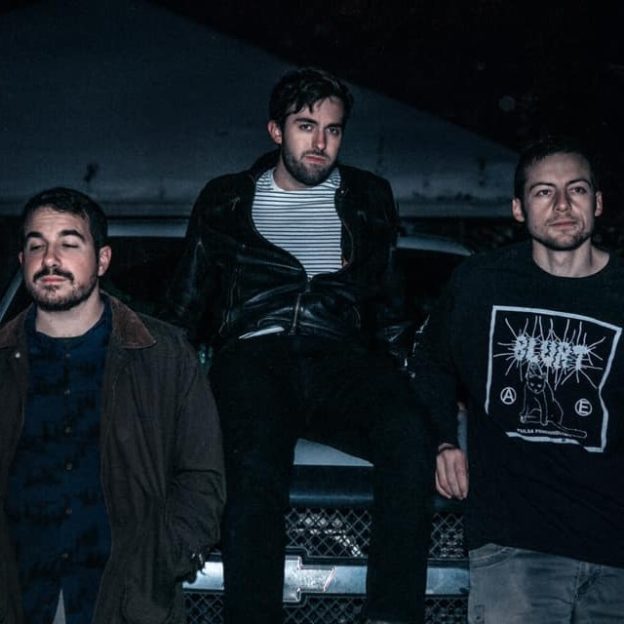 Their forthcoming 2nd LP, due Spring 2022, is the trio’s most mature batch of songs to date. Driven by strong melodic hooks that temper the group’s often raucous live sound with more meticulous arrangement, the songs are told through shifting voices in their hometown of Buffalo, NY. Weaving together the wonder and restlessness of youth with lives of quiet desperation, the record unflinchingly asks what happens to people, and what becomes of the ghosts of their younger selves. Most importantly, though, these are catchy songs that sound great live.

koko neetz is complete jibberish. As a child, his grandmother would sometimes call adorable things –animals, infants (yes sometimes even him)– her little ‘cocoa neets”. Now to this day he doesn’t really know how to spell koko neats, but he does know that koko neetz is a made up word or phrase meant to indicate excessive cuteness, fragility and innocence.