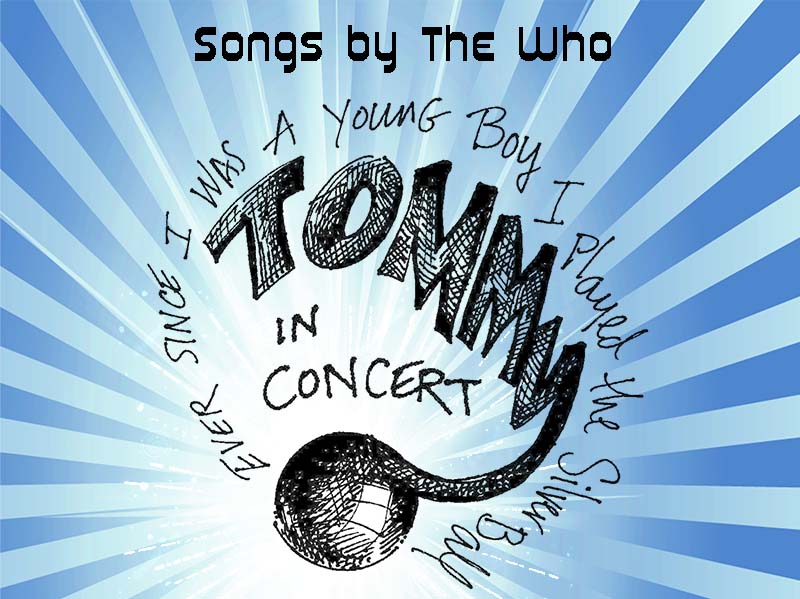 The Who’s groundbreaking rock opera TOMMY revolutionized the genre of the concept album. Join some of your favorite local musicians and performers as they bring to life songs from The Who’s iconic and expansive Tommy catalogue performed like you’ve never heard them before! A one night only concert event that is not to be missed!