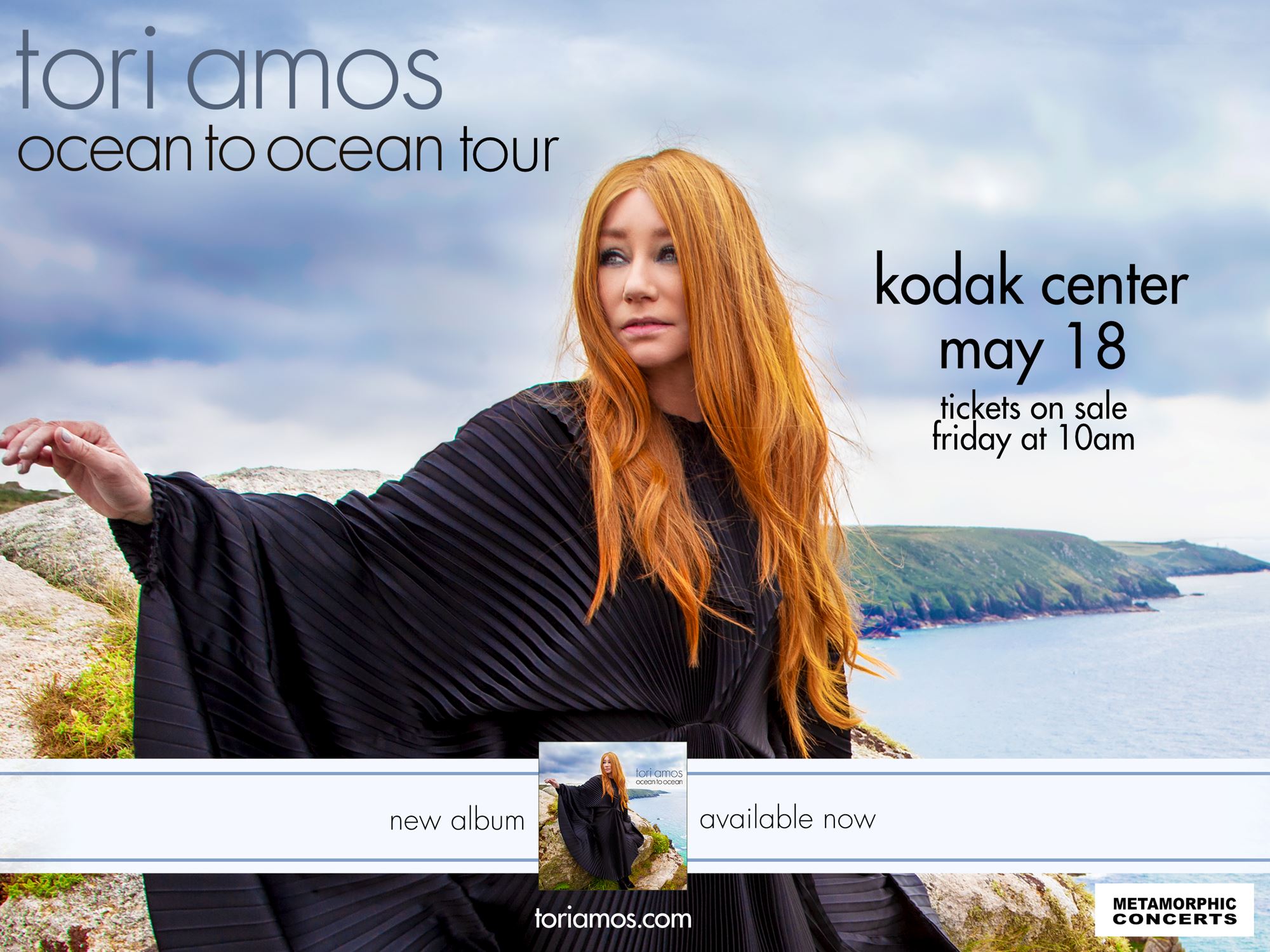 Since the release of her first, career-defining solo album Little Earthquakes in 1992, Tori Amos has been one of the music industry’s most enduring and ingenious artists. From her unnerving depiction of sexual assault in “Me and a Gun” to her post-9/11 album Scarlet’s Walk to her decidedly feminist stage musical The Light Princess in 2013, her work has never shied away from intermingling the personal with the political. Her fifteenth and most recent studio album, Native Invader (2017), was formed out of her desire to prove that “we can out-create the destructiveness that is all around us,” and that same message became the foundation of her second New York Times – bestseller – 2020’s Resistance: A Songwriter’s Story of Hope, Change, and Courage as a potent antidote to our current (inter)national trauma.
A pioneer across multiple platforms, Tori was the first major label artist to offer a single for download. Nominated for multiple Grammy Awards and achieving nine top 10 US Albums, she has had her songs turned into graphic novels and has produced ground-breaking videos throughout her career. In late 2016 she released the title song ‘Flicker’ to the acclaimed Netflix documentary ‘Audrie and Daisy’, addressing issues of high school rape. A noted humanitarian, Tori was the first spokesperson for RAINN (Rape, Abuse, and Incest National Network), which is the United States’ largest anti-sexual assault organization and continues to be on their National Leadership Council today.
+ Google Calendar+ Add to iCalendar