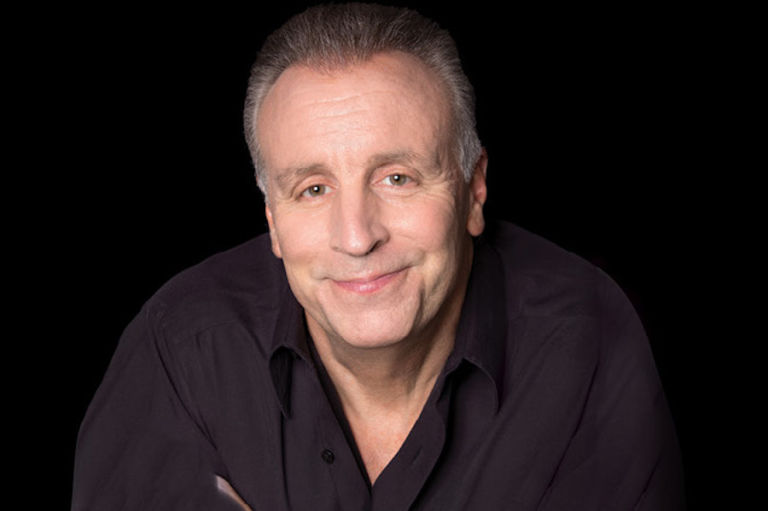 An incredibly powerful performer, comedian Vic DiBitetto churns energy, honesty, and humanity into nonstop laughter. His pace is frenetic. He’s been called a cross between Rodney Dangerfield and Ralph Kramden. The bottom line is, DiBitetto leaves his audiences breathless with laughter. He is referred to by most other comics as a “killer” which means you just can’t follow Vic onstage. And that has been uttered by many very famous stand-ups over the years.

• An Internet Sensation with tens of millions of YouTube views and his now famous Bread and Milk, Justin Bieber and Kanye West viral rants

• Playing prestigious venues at many of Catch A Rising Star’s main rooms including Silver Legacy Resort and Casino in Reno, The Ocean State Theatre in Rhode Island, The Leavitt Theatre in Maine, iPlay in New Jersey and The Delray Beach Theatre for the Arts in Florida, and other independent venues such as Count Basie Theatre, Westbury Music Fair, Tarrytown Music Hall, The Algonquin Theatre, The Borgata, Paramount Theatre, The Mohegan Sun, The Palladium and many more large venues around the country in 2015.