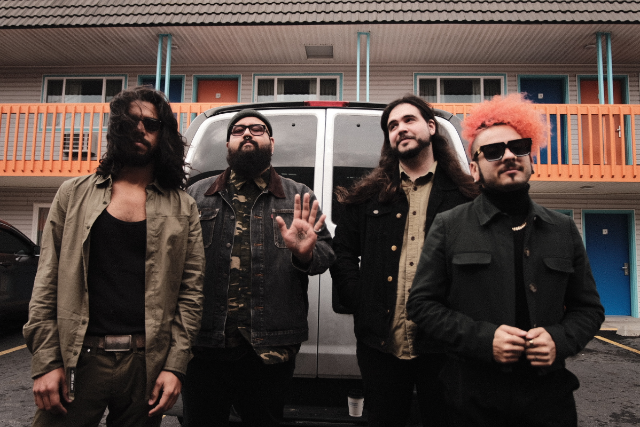 Zeta is a collective art piece (primarily known for their musical aspect), that honors the ideals of resistance against the unjust treatment of living beings and cultural/racial prejudices. Their expression can be perceived audibly, visually, gastronomically, and poetically through the many different mediums that they choose to express (music, film, design, cuisine, etc).   Started in 2003 in a little town on the coast of the Caribbean Sea called Lecheria. Known as the smallest municipal function in Venezuela – the city is only 7 square miles and houses 79 thousand inhabitants. Hailed as “la ciudad progresista” or – “the progressive city”; Lecheria is encircled on the water by the islands of Mochima national park and hugged on land by Puerto La Cruz and Barcelona, maintaining an ever present flow of multicultural traffic. Previously known as San Miguel De Neveri- Lecheria was home of the cumanagoto tribe- which was one of the most prominent indigenous family who resisted and fought the colonization.   Sonically the group is defined by its strong emphasis on dense polyrhythmic percussion that sway from profoundly authentic Afro-Caribbean to the most crude and raw punk with atmospheric elements that are drawn from 70’s era Psychedelia and post-rock to form a intense and unique listening experience. Zeta is also known for touring relentlessly – and due to their nomadic nature they foster and adopt artistic communities of “Nuestra America” (term used by José Martí -1891)