Tionesta joins a lineup of more than 50 national touring shows presented in the Chevrolet Music Festival, the largest free music festival at any state fair in America. 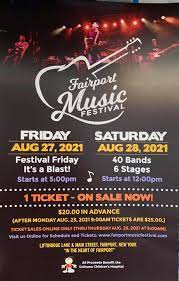 KING CRIMSON WITH THE ZAPPA BAND

Miami-based Latin pop band CNCO will perform at the Great New York State Fair at 7 p.m., Friday, August 27 on the Chevy Court stage. The band hit #1 on the Latin Pop charts with singles such as "Reggaetón Lento (Bailemos)" and "Se Vuelve Loca." All shows in the Chevrolet Music Festival are free with 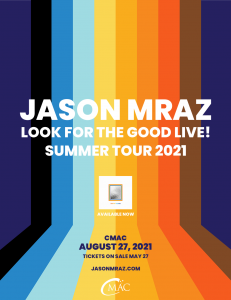 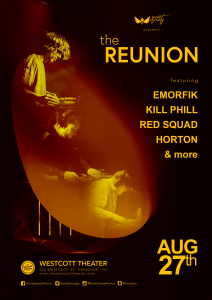 Rock superstar Melissa Etheridge returns to the Great New York State Fair Friday, August 27 at 8 p.m. The “I’m The Only One” and “Come To My Window” singer will perform on Pride Day as part of the Chevrolet Music Festival. All concerts are sponsored by Chevrolet and are free with admission to the Fair. 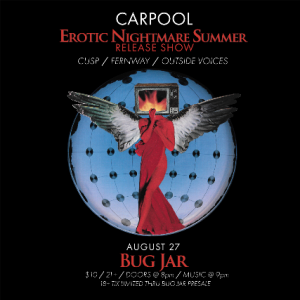