All Time Low with nothing,nowhere. and Meet Me @ The Altar NIGHT 2 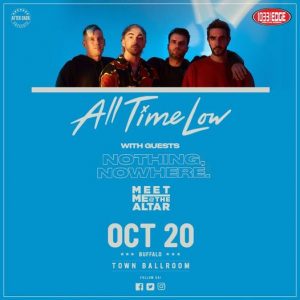 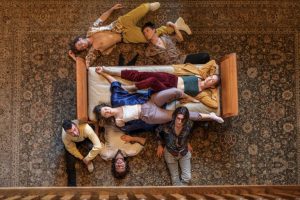 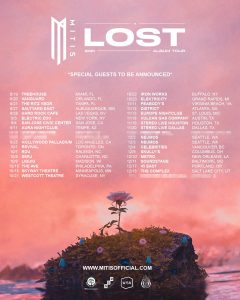 MitiS also known as Joseph Torre, has been perfecting his unique interpretation of piano-driven melodic bass music since 2010.  Growing up in Pennsylvania, MitiS was trained as a classical pianist from a young age.  His early musical life became the foundation of his artistic endeavors in both production and live performance. Performing a live set 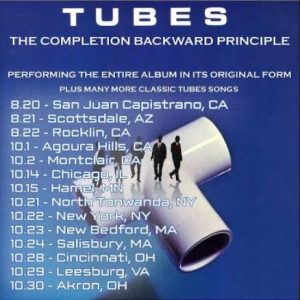 The San Francisco band which pioneered theatrics in rock ‘n’ roll long before MTV and music video made it fashionable, will embark on a national tour in which, for the first time, they will perform their hit 1981 album, The Completion Backward Principle – their first for Capitol Records, produced by Grammy-winner David Foster –