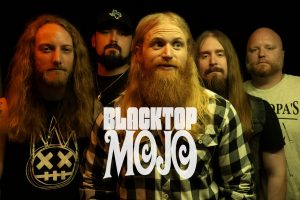 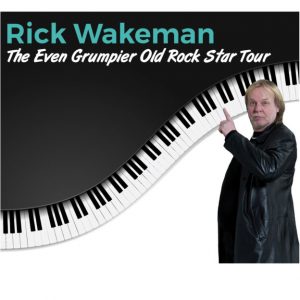 Rick Wakeman Born in Perivale, Middlesex, England, Rick Wakeman’s interest in music manifested itself very early, and from the age of seven on he studied classical piano. At the age of 14, he joined a local band, Atlantic Blues, the same year he left school to enroll in the Royal College of Music. He had

Kiefer – When There’s Love Around Tour 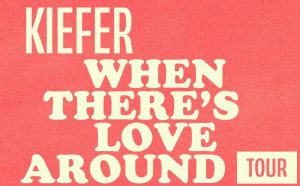 Los Angeles artist Kiefer has announced his next LP, “When There’s Love Around”, out August 27 on Stones Throw Records. Over his career, Kiefer has been evolving a style, inspired by jazz and other Black American music, that’s warm, approachable, and most importantly, “comes from an emotional place”. His new album When There’s Love Around, inspired by the relationships in his life