Chelsea Handler is a comedian, television host, best-selling author and advocate whose humor and candor have established her as one of the most celebrated voices in entertainment and pop culture. After a strong seven-year run as the host of E!’s top-rated Chelsea Lately, a tenure in which Handler was the only female late-night talk show

AN EVENING WITH KELLER WILLIAMS @ Homer 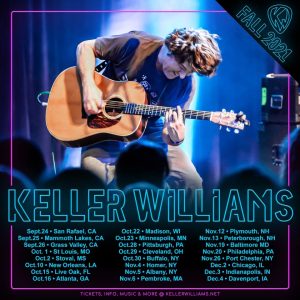 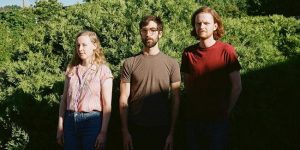 Bad Bad Hats is an indie rock band from Minneapolis, Minnesota. The band consists of Kerry Alexander, Chris Hoge, and Connor Davison. Named for a trouble-making character from the Madeline children’s books, Bad Bad Hats is defined by a balance of sweet and sour. Their music honors classic pop songwriting, with nods to nineties rock simplicity 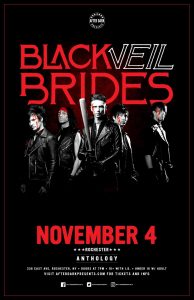 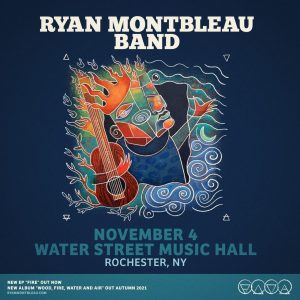 For as long as he can remember, Ryan Montbleau’s been a seeker. From the jungles of Peru to the volcanoes of Hawaii, from the beaches of Costa Rica to the streets of Brooklyn, from the backseat of a 16-passenger van to backstage at Carnegie Hall, the acclaimed singer/songwriter has spent much of his life crisscrossing