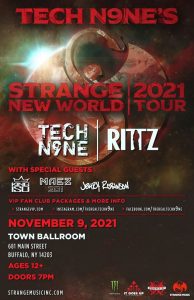 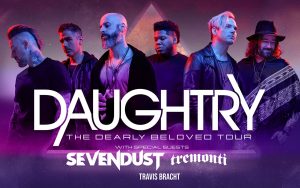 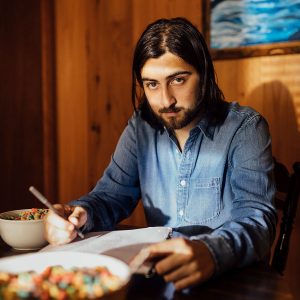 As Noah Kahan changes, he casts those experiences onto songs like light through a film projector. At the core of the music’s upbeat energy and unfiltered lyrics, you’ll hear who he was before and who he became—almost in real-time. The Vermont singer still pens songs straight from the heart and still cracks jokes with his 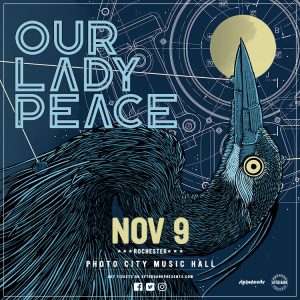