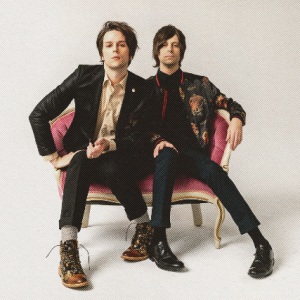 IRON & WINE: BACK TO BASICS TOUR w/SQUIRREL FLOWER in Buffalo 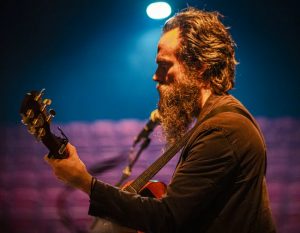 Iron & Wine is the musical project of singer-songwriter Sam Beam. Born and raised in South Carolina, Beam is a former film professor who got his start making home recordings before landing on Sub Pop Records. Iron & Wine’s 2002 debut, The Creek Drank the Cradle, garnered both critical and popular acclaim, vaulting Beam into the 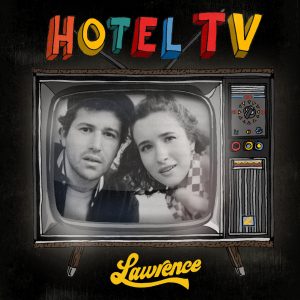 “The brother/sister musical phenomenon you need to hear.” - Affinity “Lawrence is already a force to reckon with — and they’re only getting started.” - LadyGunn “The rich nine-piece arrangements pay tribute to Motown, Muscle Shoals, and everything in between...” - Relix Magazine “Soul-Pop duo on the edge of a breakthrough.” - Popdust "Lawrence have been 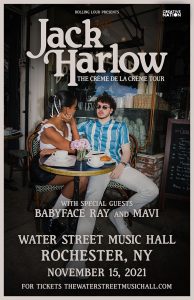