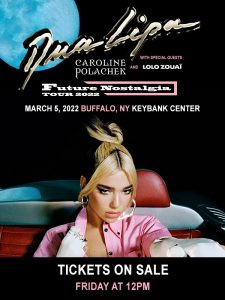 Today, global pop superstar Dua Lipa announced the North American leg of her highly anticipated Future Nostalgia Tour for 2022, in support of the Grammy-winning album of the same name. The arena tour makes 28 stops across the US, including Dua’s first ever headline show at Madison Square Garden in New York City and the iconic Forum 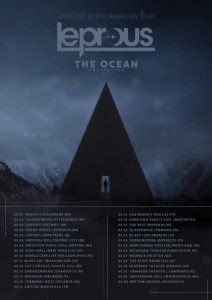 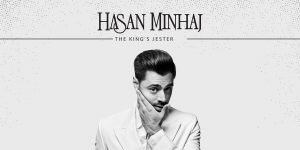 Hasan Minhaj was the host and creator of the weekly comedy show Patriot Act with Hasan Minhaj that premiered on Netflix in October 2018. The series explored the modern cultural and political landscape with depth and sincerity through his unique comedic voice. The show received a 2019 Peabody Award, a 2019 Primetime Emmy Award for 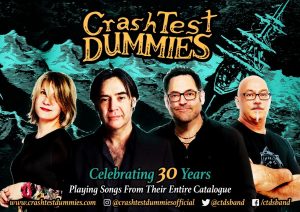 It’s been 30 years since the Crash Test Dummies recorded their debut album, "The Ghosts That Haunt Me".  Their first album garnered them their first big hit, Superman’s Song, and a Juno Award for Group of the Year.   Over three decades later, their sold out 25th Anniversary Tour for multi-Grammy nominated “God Shuffled His Feet” is

Slash Feat. Myles Kennedy and The Conspirators: The River is Rising Tour 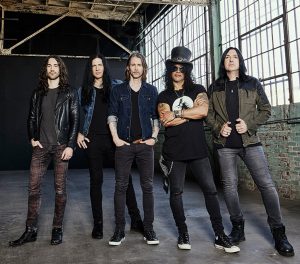 SLASH – the iconic, GRAMMY-winning, American rock guitarist, songwriter and film producer – has amassed album sales of over 100 million copies, garnered a GRAMMY Award and seven GRAMMY nominations, was inducted into the Rock and Roll Hall of Fame and is a New York Times Best-selling author. SLASH is considered one of the greatest

The Floozies Now That’s What I Call A Tour: Vol. 1 w/ Daily Bread 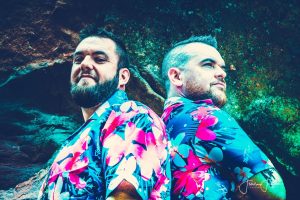