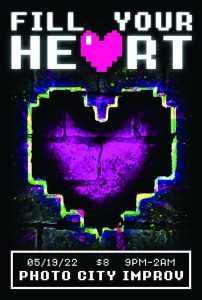 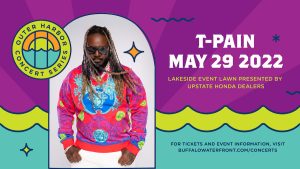 Rising to fame in 2005 with is debut album Rappa Ternt Sanga which produced the hit single “I’m N Luv,” T-Pain followed up in 2007 with his second studio album “Epiphany.” Featuring smash hits “Bartender” and “Buy U a Drank,” Epiphany rose to #1 on the US Billboard Top 200 chart. Born Faheem Rasheed Najm, T-Pain has collaborated with 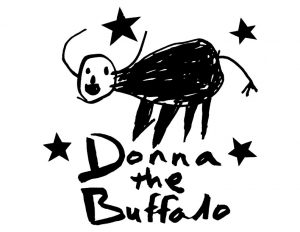 Donna The Buffalo is not just a band, rather one might say that Donna The Buffalo has become a lifestyle for its members and audiences. Since 1989, the roots rockers have played thousands of shows and countless festivals including Bonnaroo, Newport Folk Festival, Telluride, Austin City Limits Festival, Merle Fest, and Philadelphia Folk Festival.  They’ve 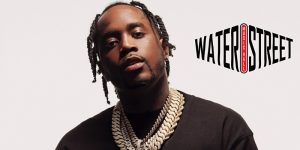 A quintessential part of living in New York City’s largest borough, Brooklyn, especially for those with sharp ears, is witnessing the speed at which an infectious song can travel. From brownstone stoops to car stereos, Brooklyn blocks are the ultimate lab for testing the mad science of a hit record. Every summer, a slew of 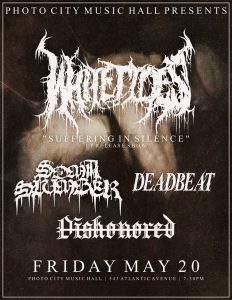 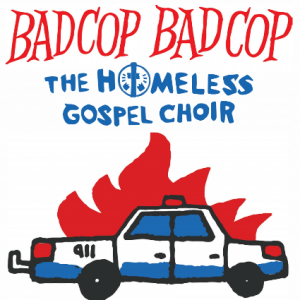 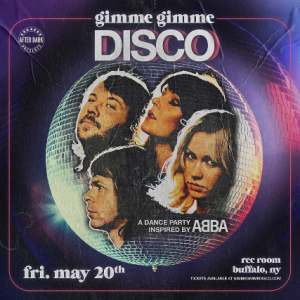