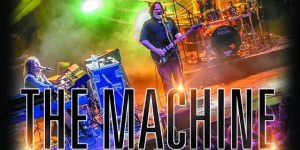 The Machine, America's top Pink Floyd show, has forged a 30-year reputation of excellence for extending the legacy of Pink Floyd while creating another legacy all their own. Over the years, The Machine has touched the hearts of many, selling out large theaters, premier showcase rooms and casinos across North America, Europe and Asia, performing 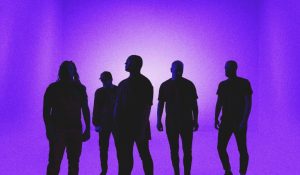 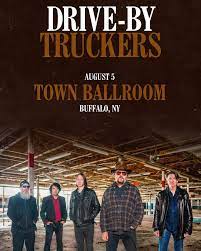 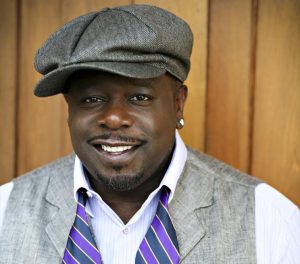 Cedric Antonio Kyles (born April 24, 1964), better known by his stage name Cedric the Entertainer, is an American actor, comedian, and game show host. He hosted BET’s ComicView during the 1993–94 season and Def Comedy Jam in 1995. He is best known for co-starring with Steve Harvey on The WB sitcom The Steve Harvey 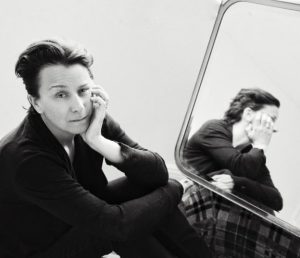 Melissa Ferrick is a Professor of the Practice at Northeastern University in the Music IndustryDepartment at the College of Arts Media and Design. They’ve released seventeen albums overthe last twenty-five years and have won numerous awards for songwriting, production, andperformance. From 2013 to 2019, Melissa was an Associate Professor of Songwriting atBerklee College of Music.