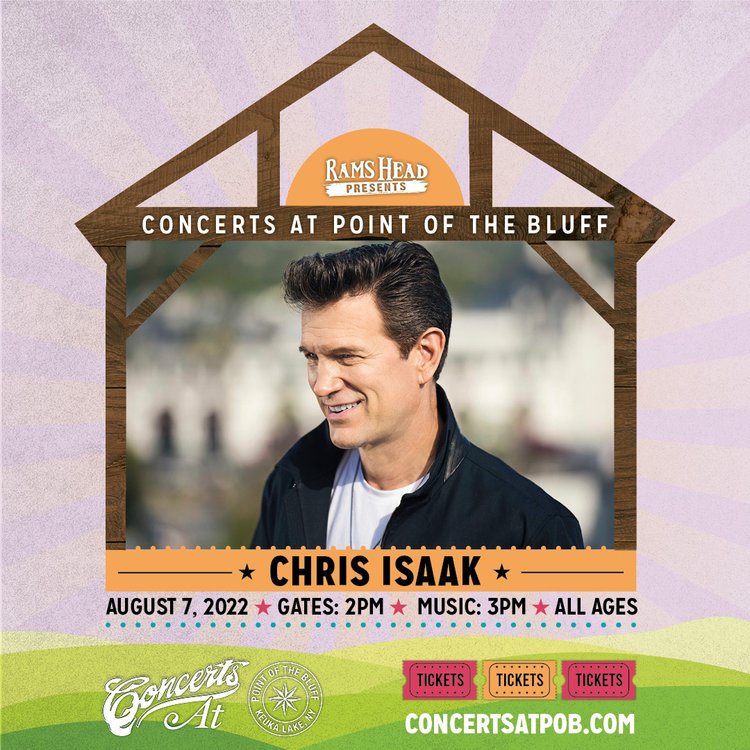 Over the course of his three-decade plus career, Platinum-selling and GRAMMY-nominated singer & actor Chris Isaak has performed to sold-out crowds across the globe with his longtime band Silvertone. His music and film credits include nine critically acclaimed studio albums, twelve chart-topping singles along with several motion pictures, such as The Silence of the Lambs