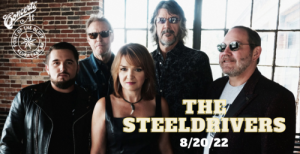 THE DECEMBERISTS – ARISE FROM THE BUNKERS! 2022 TOUR WITH SPECIAL GUEST BRIGID MAE POWER 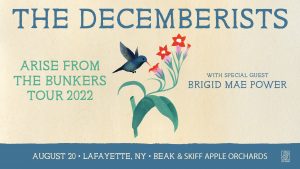 For over 20 years The Decemberists have been one of the most original, daring, and thrilling American rock bands. Founded in the year 2000 when singer, songwriter, and guitarist Colin Meloy moved from Montana to Portland, Oregon and met bassist Nate Query, keyboardist Jenny Conlee, and guitarist Chris Funk, The Decemberists’ distinctive brand of hyperliterate folk-rock set them apart from the start

A Grammy-nominated comedian, Bill Burr is one of the top comedic voices of his generation achieving success in TV and film as well as on stage. Bill sells out venues internationally and his Monday Morning Podcast is one of the most downloaded comedy podcasts. In September, Bill was seen in a guest role on the hit 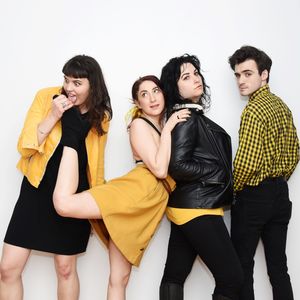