Few new wave groups were as popular as Culture Club. During the early '80s, the group racked up seven straight Top Ten hits in the U.K. and six Top Ten singles in the U.S. with their light, infectious pop-soul including: "Do You Really Want to Hurt Me", "Time (Clock of the Heart)", "I'll Tumble 4 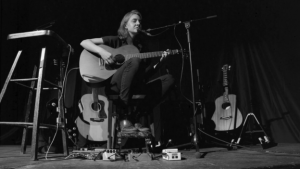 Born in Ottawa in 1988 and raised between the province of Quebec, Washington D.C. and Paris, Myriam Gendron settled in Montreal at the age of sixteen, where she currently makes her living as a book dealer. In 2014, she released Not So Deep As A Well, a nine-track album made from poems by Dorothy Parker that she 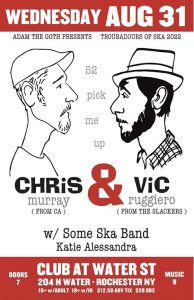 Wooten has been called the most influential bassist of the last 2 decades and was listed as one of the Top Ten Bassists of All Time by Rolling Stone Magazine. Wooten was also the winner of Bass Player Magazine's reader poll 3 times and remains the only person to have won it more than once.