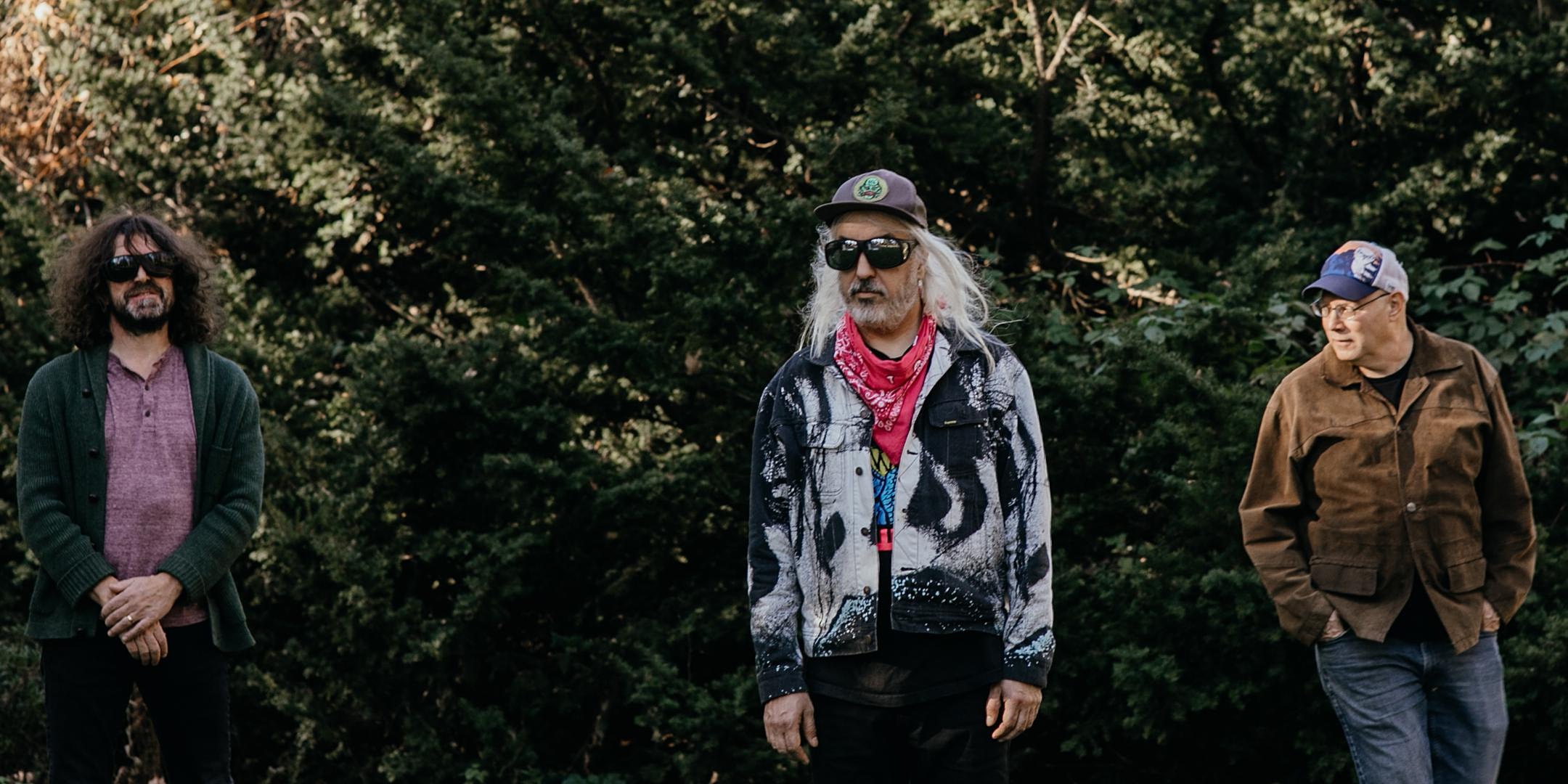 Here is Sweep It Into Space, the fifth new studio album cut by Dinosaur Jr.. during the 13th year of their rebirth. Originally scheduled for issue in mid 2020, this record’s temporal trajectory was thwarted by the coming of the Plague. But it would take more than a mere Plague to tamp down the exquisite