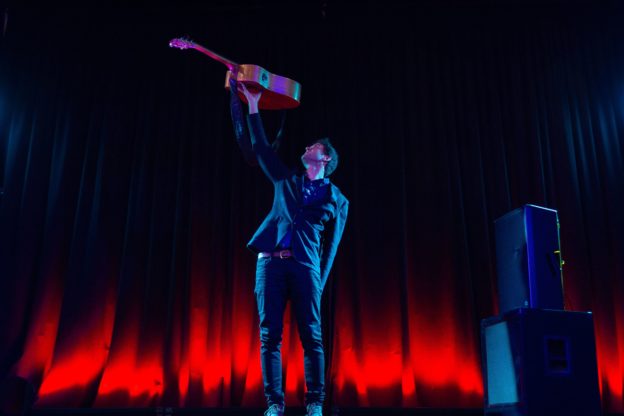 One reviewer recently wrote – ‘Daniel Champagne exudes a natural ease on stage, as he sings poignant lyrics and beautifully crafted melodies that invariably whisk the heart up with grand romanticism. Coupled with an exhilarating guitar talent that transcends mere acoustic playing to replicate a whole band, Champagne is just magical’ (themusic.com.au) The story goes […] 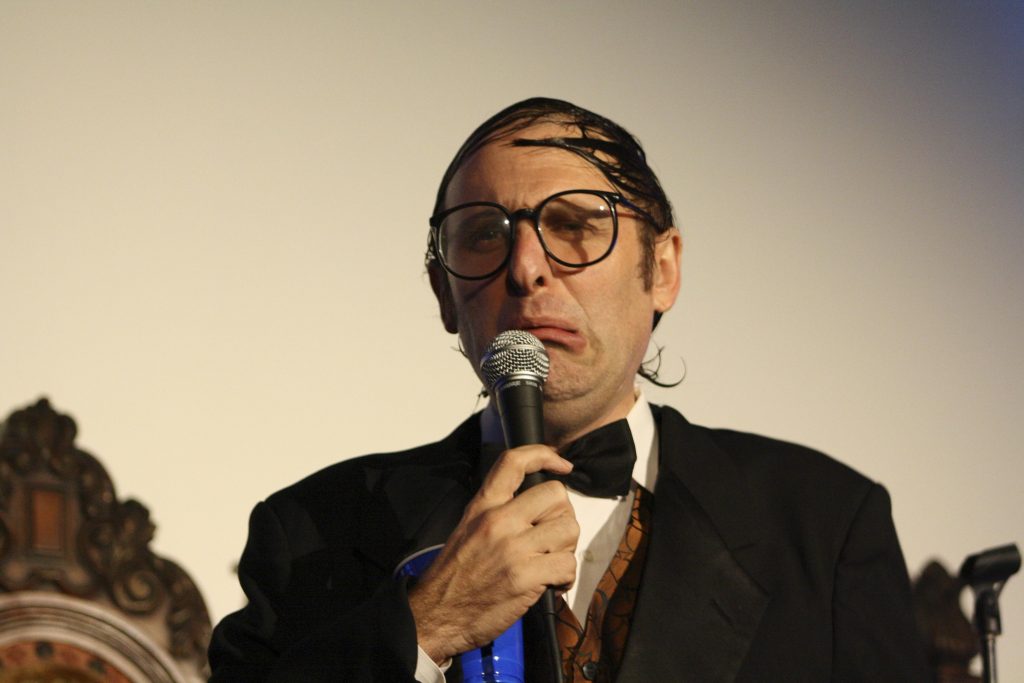 America’s Funnyman Neil Hamburger is the hardest working comedian in existence, performing up to 399 shows a year internationally to critical acclaim and audience bewilderment. He has toured as the hand-picked opener for Tenacious D, Tim & Eric, and Faith No More, appeared on TV shows ranging from Tim and Eric Awesome Show Great Job! […] 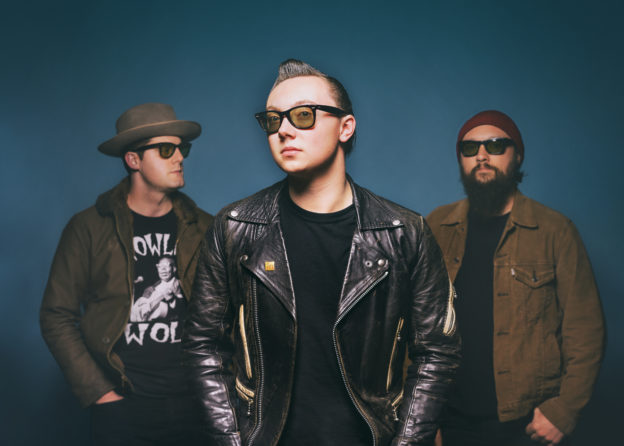 The first thing you notice about McKinley James’ extraordinary new EP Still Standing By is the serious mix of Motown soul and blues-based guitar playing. It doesn’t sound like the type of “blues” you get from traditional purveyors of the genre, but instead from a guitarist who understands chord theory so well you could swear […] 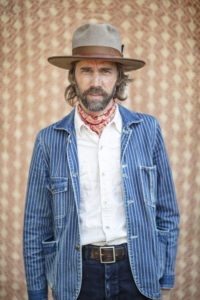 For over two decades, Willie Watson has made modern folk music rooted in older traditions. He’s a folksinger in the classic sense: a singer, storyteller, and traveler, with a catalog of songs that bridge the gap between the past and present. From his early days as a founding member of the Old Crow Medicine Show […] 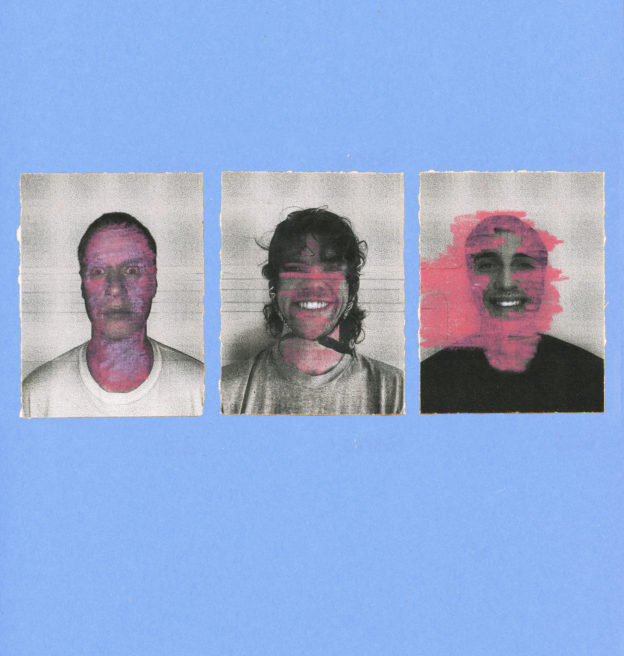 At its core, Tomato Tree by The Slaps is an exercise in patience that seamlessly showcases the virtues of experimentation. Composed of guitarist/vocalist Rand Kelly, bassist/vocalist Ramsey Bell, and percussionist/vocalist Josh Resing, the band’s latest collection of songs is an achievement – a document of deepening friendship and their collective and personal advancements in artistic maturity. Though […] 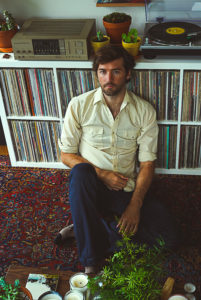 A lot of life can happen over the course of one record. Lyrics immortalize those characters, exploits, and memories. On his 2020 Asterisk The Universe, John Craigie awkwardly encounters previous flames, mistakes a Catholic School custodian as a saint (and prays to him anyway), pays tribute to modern-day revolutionaries, and explores what it all means to live […] 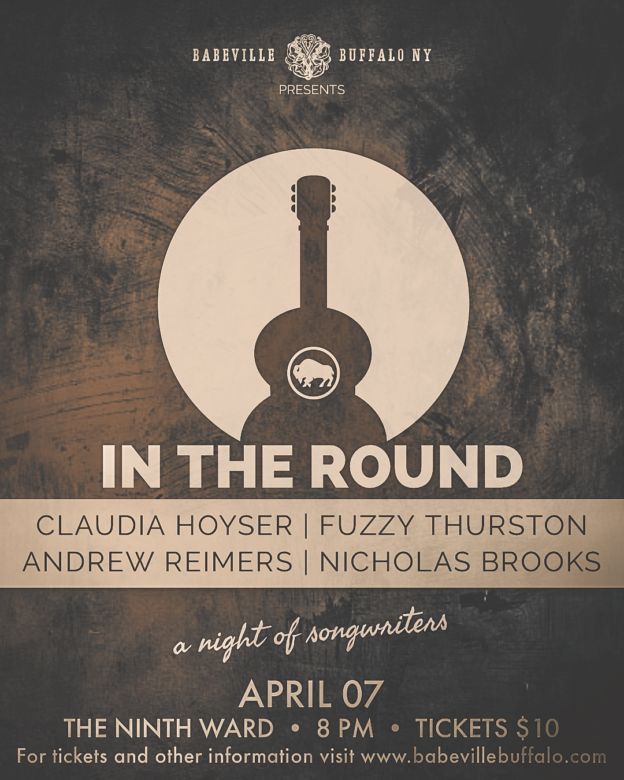 CLAUDIA HOYSER Claudia Hoyser is a Country singer-songwriter from Western, New York.  With her over 200 songs penned under her belt and an all original debut full length record, Claudia’s songwriting accolades include the 2019 Camping World theme “Roll Down The Road With You”, ESPN’s current theme for Reel Talk Radio “Catch Me a Winner” and […]

Read More… from In the Round: A Night of Songwriters featuring Claudia Hoyser, Fuzzy Thurston, Andrew Reimers, and Nicholas Brooks 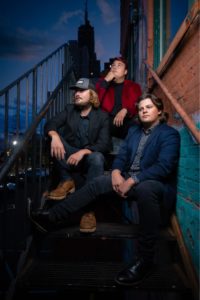 High energy rock, catchy hooks and a unique sound are the cornerstone of 77 Stone comprised of Michael DeLano (19 years old), Vito Wojick (18 years old) and TJ Podsiadlo (19 years old). Described by The Buffalo News’ Jeff Miers as “A trio of teen musicians with a real talent for blues-based rock and interesting […] 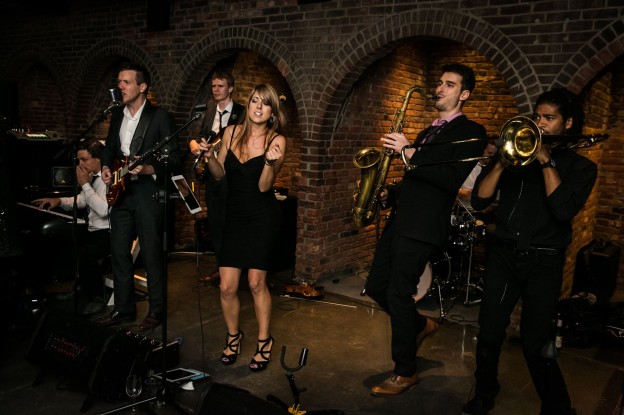 The Silver Arrow Band free showcase will feature new and old material, along with some pretty unusual stuff too – always a lot of fun! The band will play a mixture of chilled out music and high energy tunes. Silver Arrow showcases are a relaxed, free and public gig where you can see the band […] 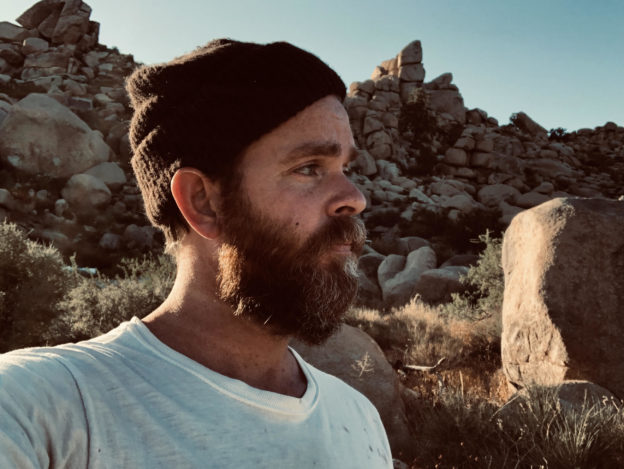 Joe Purdy is an internationally acclaimed folk artist who has released 14 albums and a soundtrack to a movie in the last 15 years. Along the way, his songs have turned up on numerous TV shows, film soundtracks and he has co-starred in an acclaimed film. “American Folk” marked Joe’s first foray into acting. He also […]