As if channeling another dimension where genres simply don’t exist, Rainbow Kitten Surprise find harmony in unpredictability, weaving together lyrical poetry, hummable melodies, and a rush of instrumental eccentricities. They quietly built an audience with Seven + Mary [2013] and RKS [2015] before serving up their 2018 full-length debut for Elektra, “HOW TO: FRIEND, LOVE, FREEFALL” – produced by Grammy Award-winner Jay […] Few new wave groups were as popular as Culture Club. During the early ’80s, the group racked up seven straight Top Ten hits in the U.K. and six Top Ten singles in the U.S. with their light, infectious pop-soul including: “Do You Really Want to Hurt Me”, “Time (Clock of the Heart)”, “I’ll Tumble 4 […] With back-to-back Platinum albums and a grassroots following millions strong, Brantley Gilbert’s music has been shared, covered and adopted as the soundtrack to Saturday night and Sunday morning by audiences around the world. The Georgia native who started as the defiant life-of-the-party can still go ‘til sunrise, but he’s also emerged as something far greater: […] 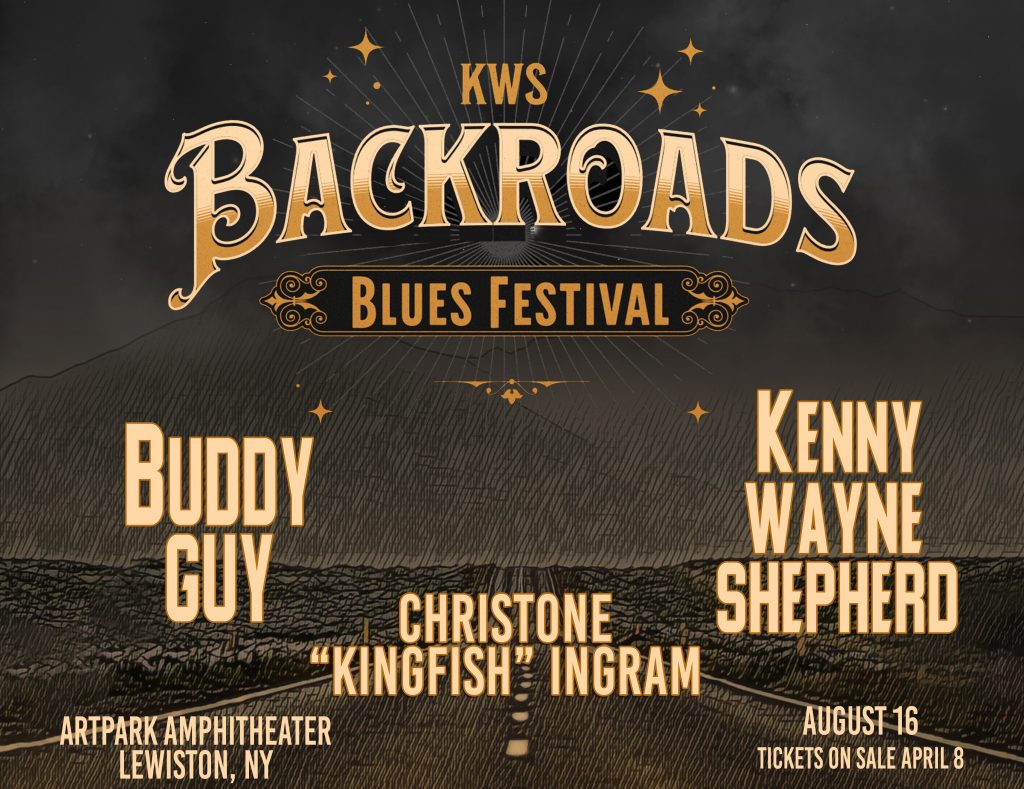 Ziggy Marley is an eight-time Grammy winner, Emmy winner, musician, producer, activist and humanitarian who has cultivated a legendary career for close to 40 years.  The eldest son of Bob and Rita Marley, Ziggy has hewed his own path as a musical pioneer, infusing the reggae genre with funk, blues, rock and other elements through mindful […] Khruangbin is a three-piece band from Houston, Texas, formed in 2009 with Laura Lee on bass, Mark Speer on guitar and Donald Johnson on drums. Taking influence from 1960’s Thai funk – their name literally translates to “Engine Fly” in Thai – Khruangbin is steeped in the bass heavy, psychedelic sound of their inspiration, Tarantino […]