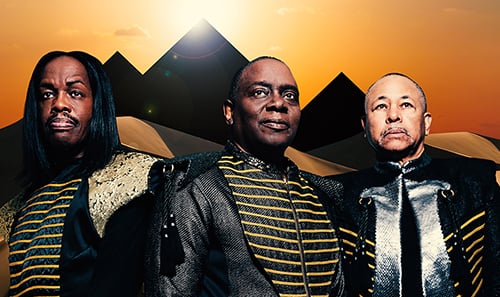 With a sound that blends funk, jazz, pop, soul and R&B, Earth, Wind & Fire launched a musical genre that can’t be confined to a specific label except their own. Whether it’s the funky and infectious “Let’s Groove” to the timeless dance classic “September” to the heartfelt “Reasons,” Earth, Wind & Fire’s catalog of hits […] Almost four years after his first foray into unfamiliar concert territory with his highly-acclaimed Ridiculously Self-Indulgent, Ill-Advised Vanity Tour, “Weird Al” Yankovic is pressing his luck again, this time with The Unfortunate Return of the Ridiculously Self-Indulgent, Ill-Advised Vanity Tour. The tour marks Weird Al’s long-anticipated return to the concert stage after his hugely successful Strings Attached Tour in […] Tedeschi Trucks Band carries a distinguished reputation as one of the premier live bands performing today. Led by Derek Trucks’ stinging fretwork and Susan Tedeschi’s naturally stunning, emotive vocals and guitar talents, the 12-member strong collective continues to expand musical boundaries in ways that only a rare caliber of musician can achieve. From uplifting soulful anthems, […] 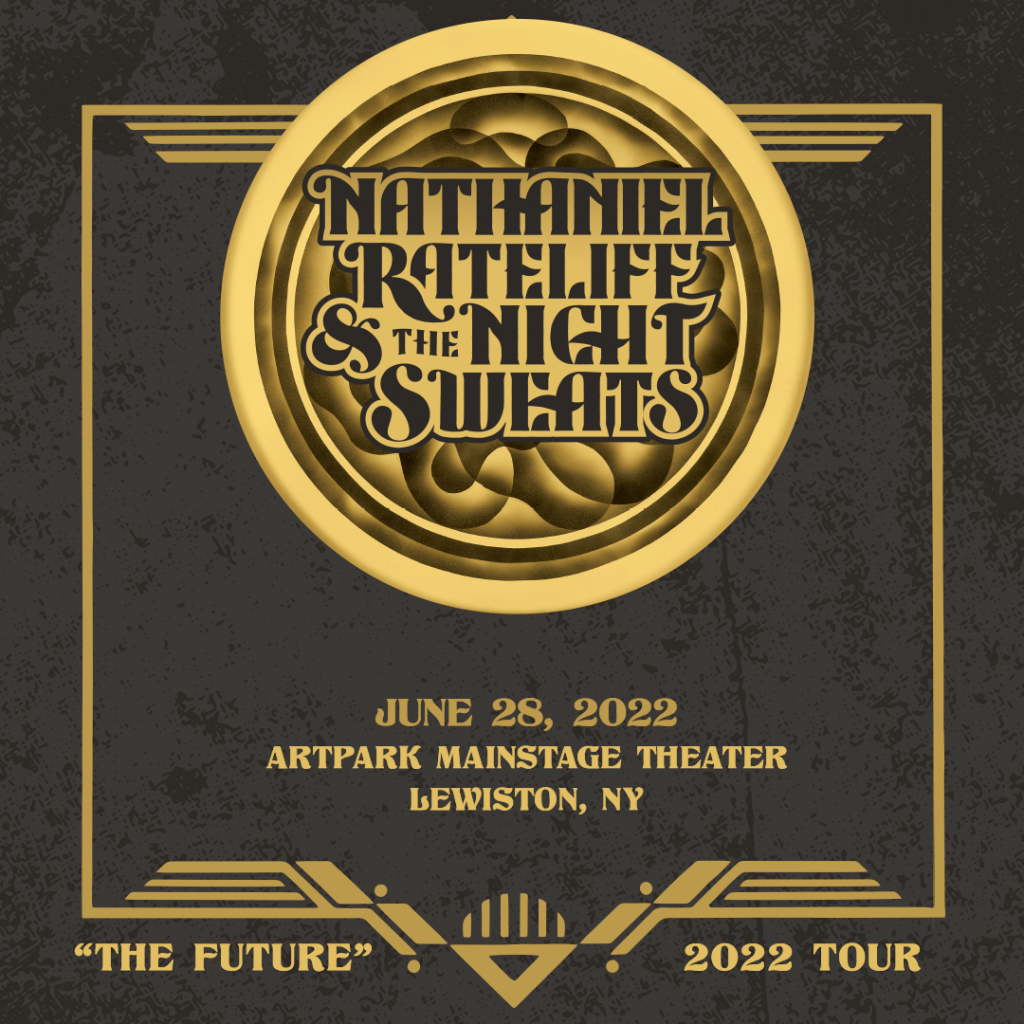 It took Nathaniel Rateliff & the Night Sweats less than five years to become one of the most recognizable new forces in contemporary rock ’n’ roll. Since 2015, Rateliff has led his denim-clad, horn-flanked Night Sweats, supplying the zeal of a whiskey-chugging Pentecostal preacher to songs about this world’s shared woes. They’ve had hits, sure, […] Patti LaBelle is known and revered for her classic rhythm and blues renditions, pop standards and spiritual sonnets.With hit songs including “Lady Marmalade,” “On My Own,” “New Attitude,” “If You Asked Me To,” and many more, her storied career spans more than five decades. She has sold more than 50 million records and won two […] Featuring: Trombone Shorty & Orleans Avenue Tank and The Bangas Big Freedia Cyril Neville: The Uptown Ruler George Porter Jr and Dumpstaphunk perform the music of The Meters The Soul Rebels Trombone Shorty’s Voodoo Threauxdown is a curated mini-festival, a history of New Orleans music and a vision of where that music is headed in the 21st century. “I want […]