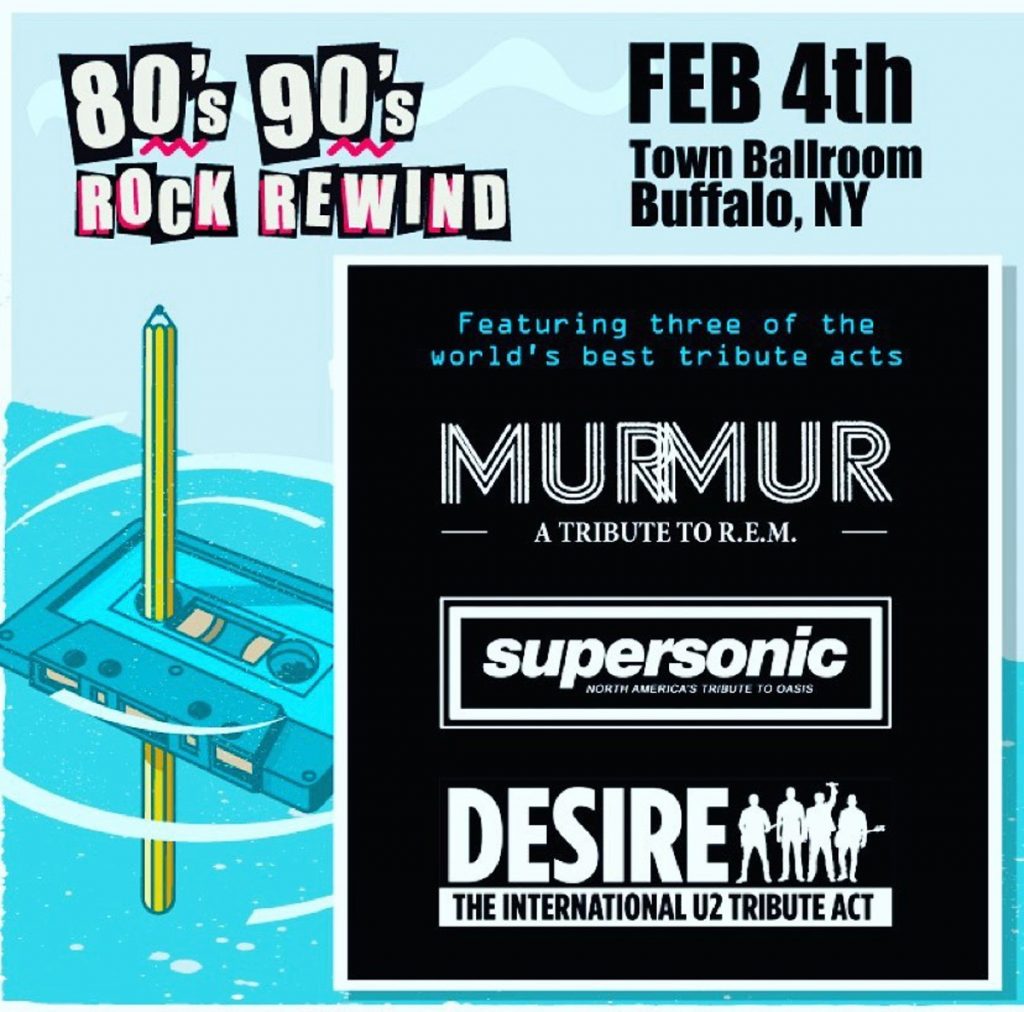 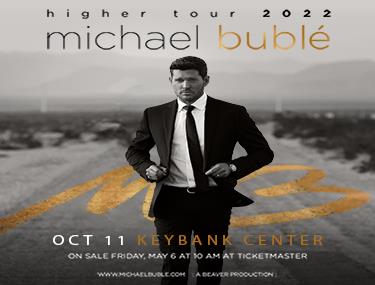 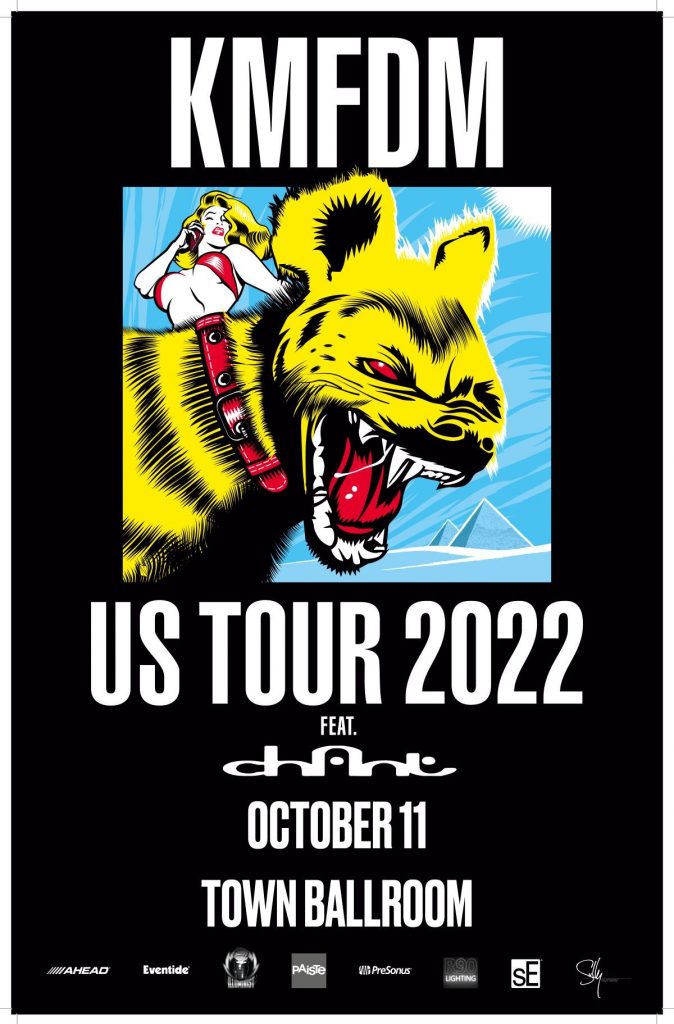 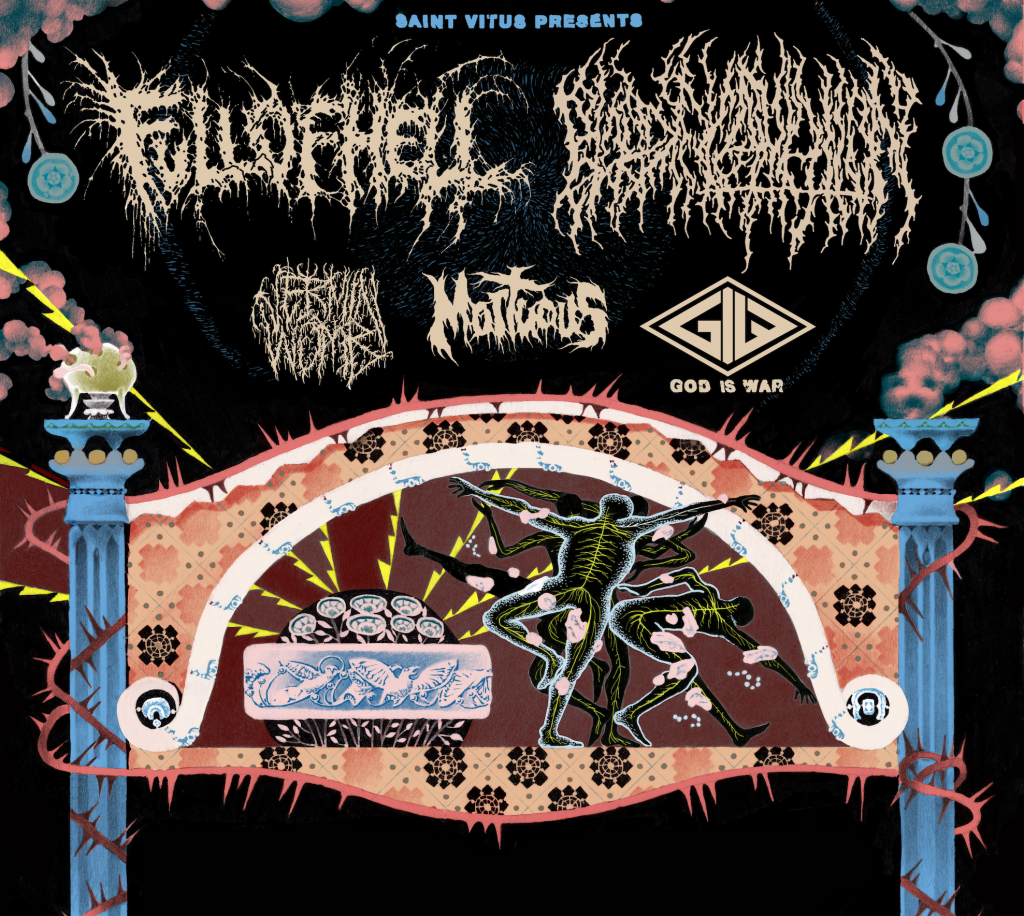 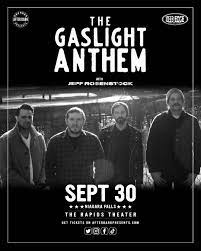 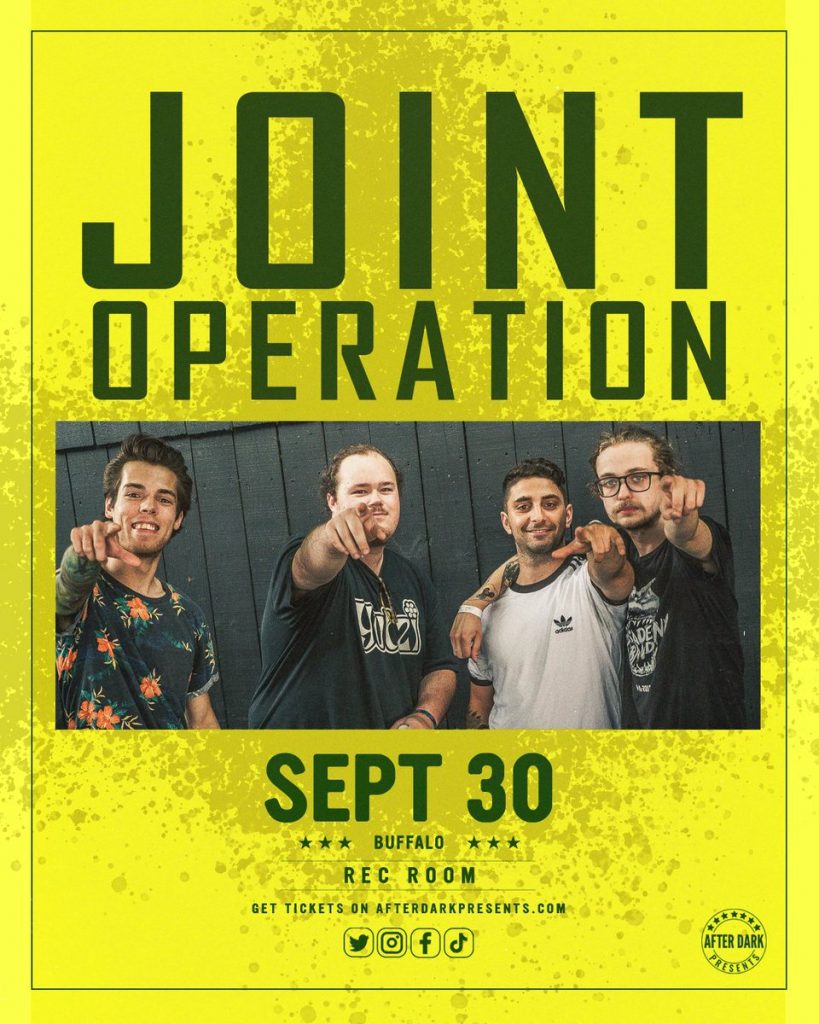 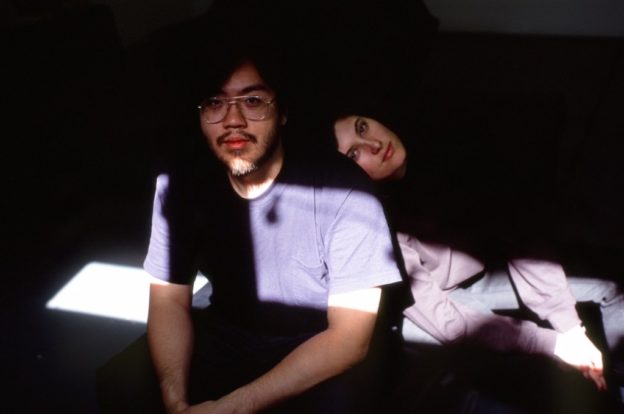 Longtime friends and collaborators, Lauren Morgan and Jordan Shih, have been known as SALES since 2013 when they released their first single, “Renee.” Following the self-release of SALES EP, SALES LP, and Forever & Ever, three of the duo’s songs (“Renee”, “Chinese New Year”, and “Pope is a Rockstar”) have gained virality on TikTok. Songs […] 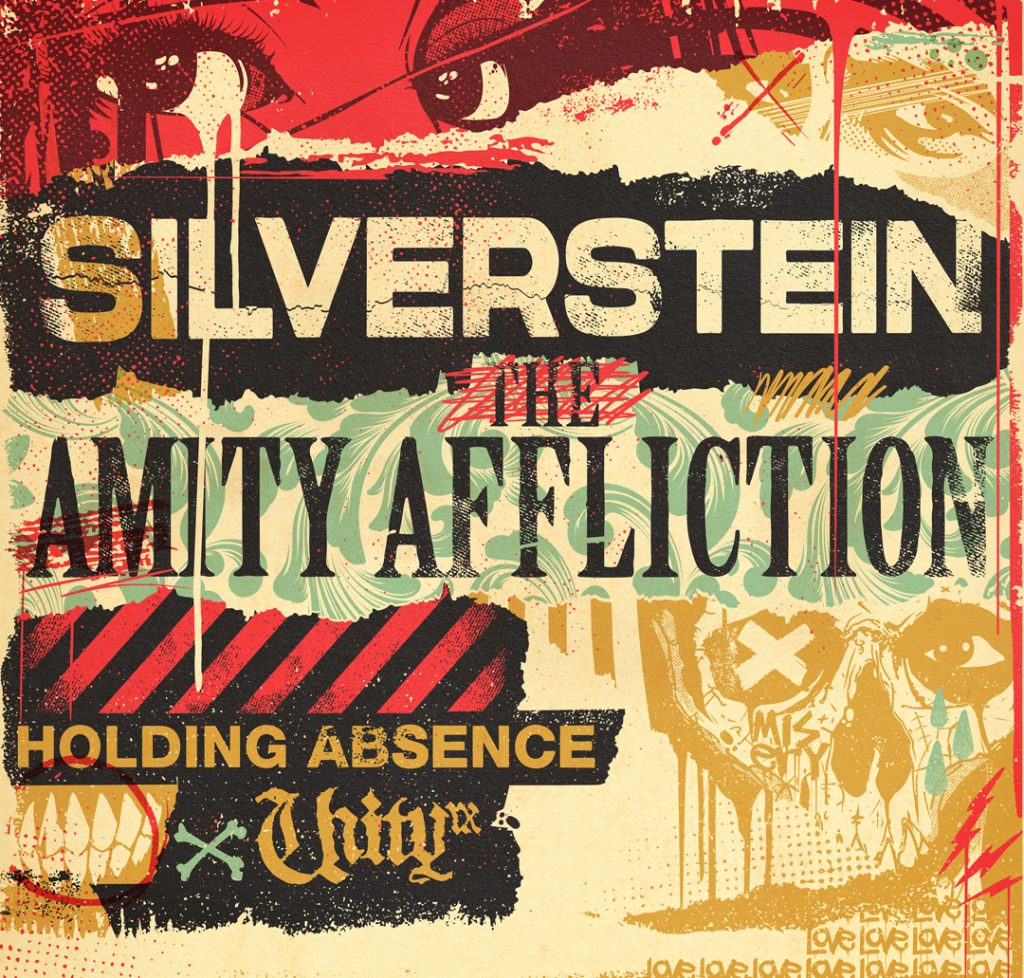 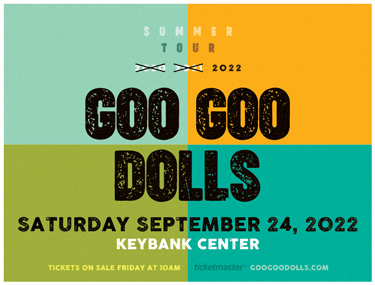 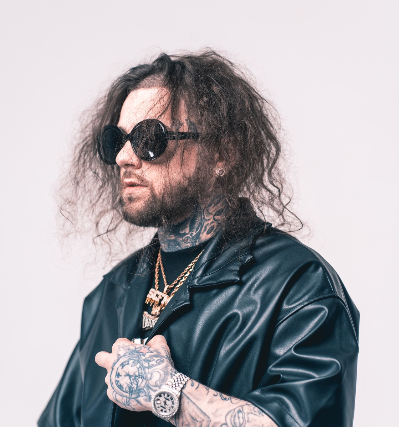