Kevin James began his career as a stand-up on the Long Island comedy scene. After being discovered at the 1996 Montreal Comedy Festival, he signed a network development deal to create his own sitcom.   The King of Queens, which premiered in 1998, ran for nine seasons on CBS with James starring and executive producing, […]

Join Zach Williams and special guest Ben Fuller for a night of music and ministry that will fill your heart and have you singing along all night long! Grammy award winner Zach Williams and his signature blend of southern rock, country and faith-filled songwriting are truly unlike anything else in Contemporary Christian music today. He and rising […]

Prepare to laugh until you cry when four of the world’s most masterful improv artists take you on the high wire act of comedic acrobatics. The rapid-fire wit and non-stop jokes will have your sides splitting and begging for mercy…and also begging for more. The Touhill will welcome Ryan Stiles and Greg Proops, both seen […]

Read More… from Whose Live Anyway

In this highly-anticipated event, fans of The Princess Bride will join the heroic Westley (actor Cary Elwes) in a behind-the-scenes look at life on and off the set of the classic film. After a screening of the iconic film, Elwes will engage in a moderated discussion on classic scenes, revealing never before shared secrets and […]

Armed with only their wits, “Whose Line is it Anyway?” stars Colin Mochrie and Brad Sherwood are taking to the live stage and they’re … Scared Scriptless. Prepare to laugh yourself senseless as improv comedy masterminds Colin & Brad must make up original scenes, songs, and more from whatever you, the fans, suggest! You just […]

Sean Kingston has amassed an untold amount of experience as a singer/songwriter over the years. You may know him from his hit songs Beautiful Girls, Fire Burning, and Take You There and more. Sean Kingston will be bringing his unique style and passion for performing to the stage in Syracuse. […]

Read More… from Sean Kingston – The Road To Deliverance Tour 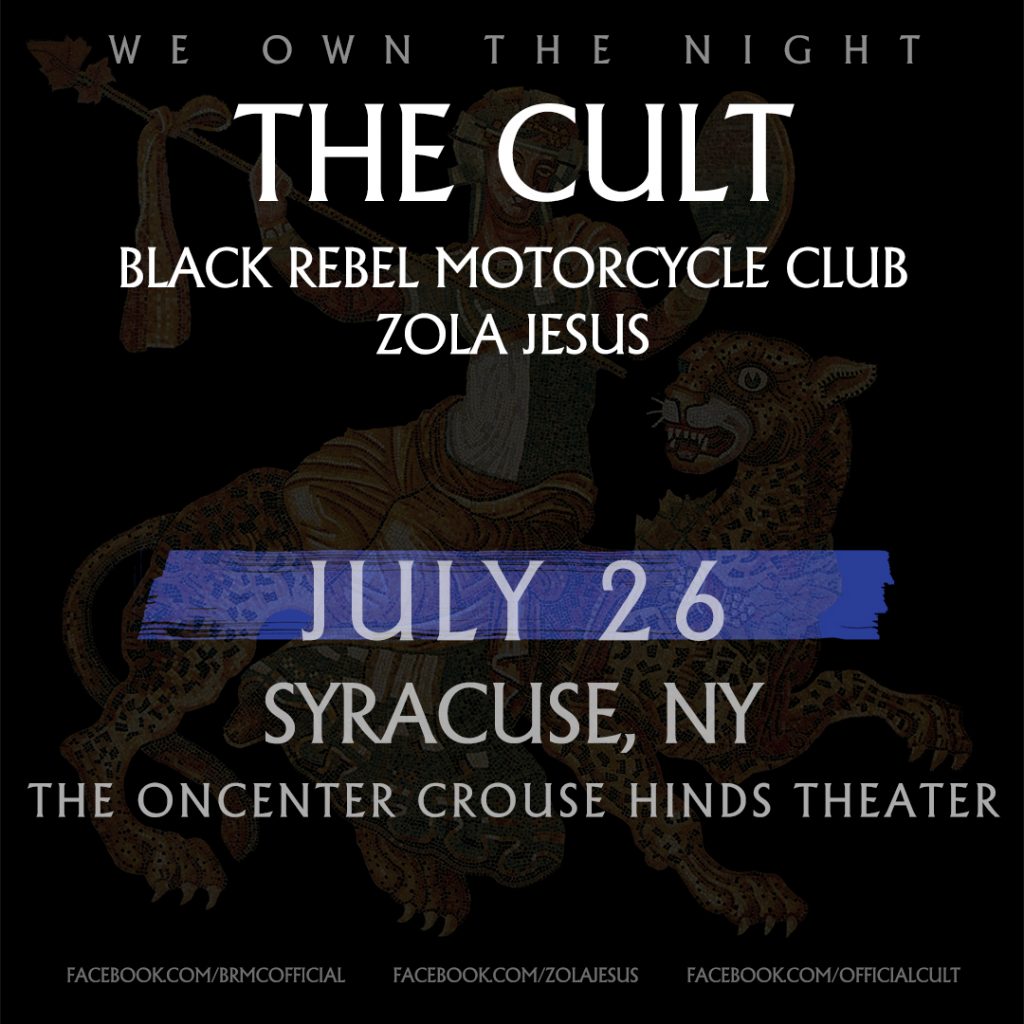 Read More… from The Cult: We Own the Night w/Black Rebel Motorcycle Club, Zola Jesus

Best known for starring in truTV’s “Impractical Jokers,” Staten Island native Sal Vulcano has been doing comedy for years. In addition to performing as part of The Tenderloins Comedy Troupe to sold-out crowds, he’s been featured on Comedy Central’s “This Is Not Happening,” and hosts a podcast with Brian Quinn entitled “What Say You?” […] 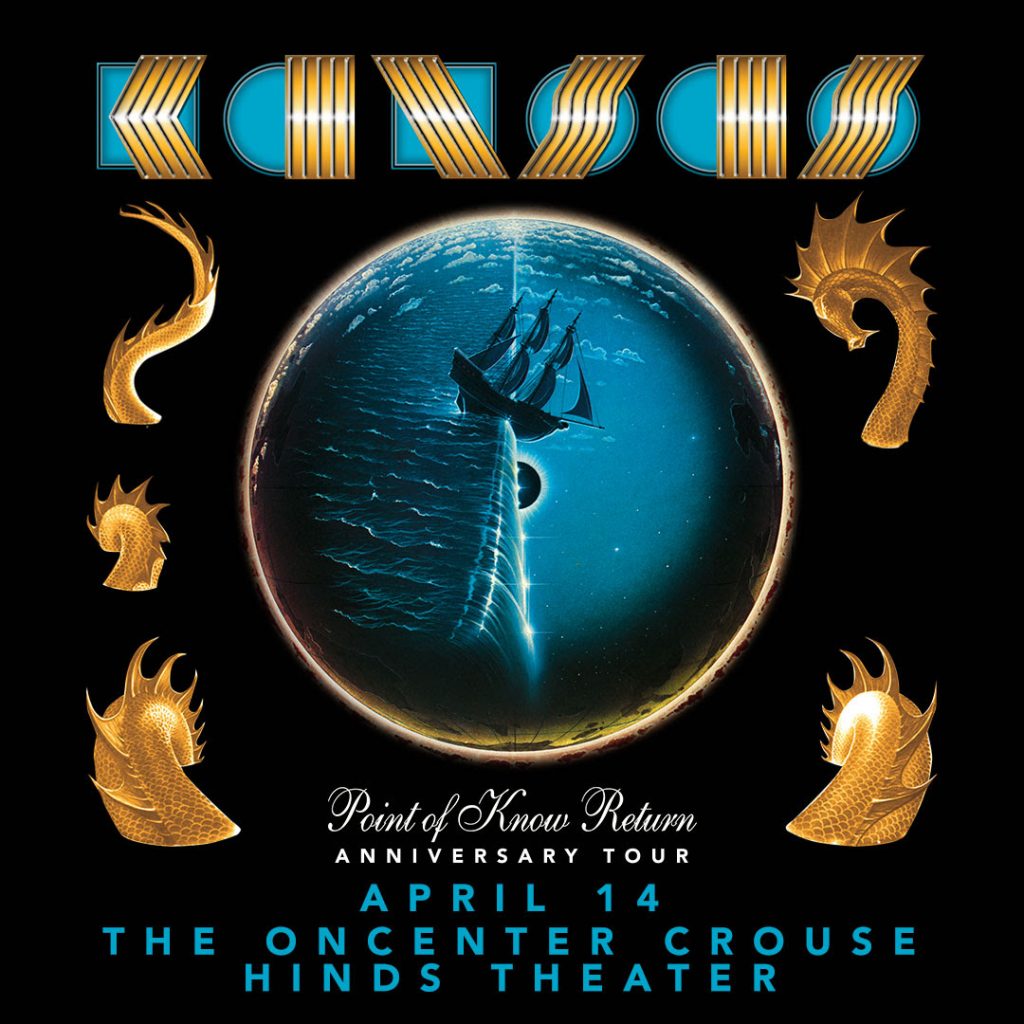 With a legendary career spanning nearly five decades, KANSAS has firmly established itself as one of America’s iconic classic rock bands. This “garage band” from Topeka released their debut album in 1974 after being discovered by Wally Gold, who worked for Don Kirshner, and have gone on to sell more than 30 million albums worldwide. […]