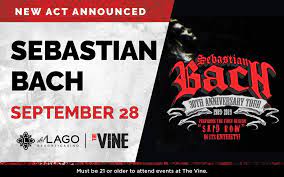 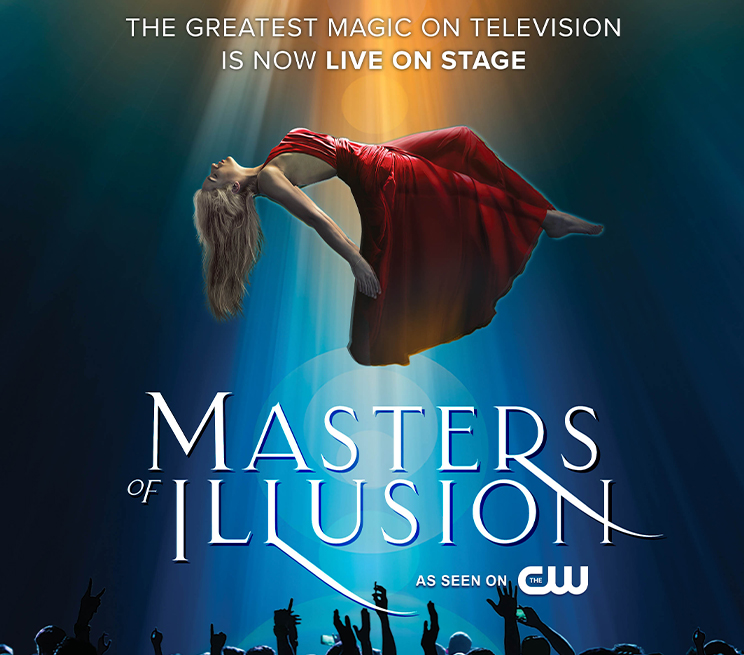 Starring the world’s greatest award-winning magicians, this 21st century magic show is unlike anything you have seen before – filled with modern illusions and arts of deception, performed live on stage. Watch closely as you experience things that just can’t be done……or can they? Audiences will be held at the edge of their seats by […] 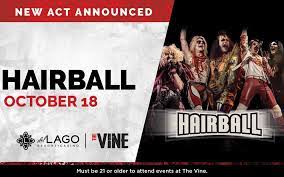 Hairball is more than just a band, and certainly more than a tribute band! A band puts on a concert – Hairball puts on an event! Hairball is a Rock & Roll experience you won’t soon forget. The lights, sound, smoke, fire, bombs, and screaming hoards of avid fans…to merely call it a concert would […] 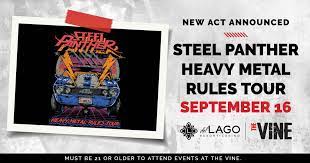 With sold-out headline shows and numerous festival appearances globally, Steel Panther is known as one of the best live bands performing today. The show on September 16th, 2021 will be full of Steel Panther classics and hilarity. Songs like “Community Property,” “Death To All But Metal” and later hits like “Poontang Boomerang” and “Let’s Get […] 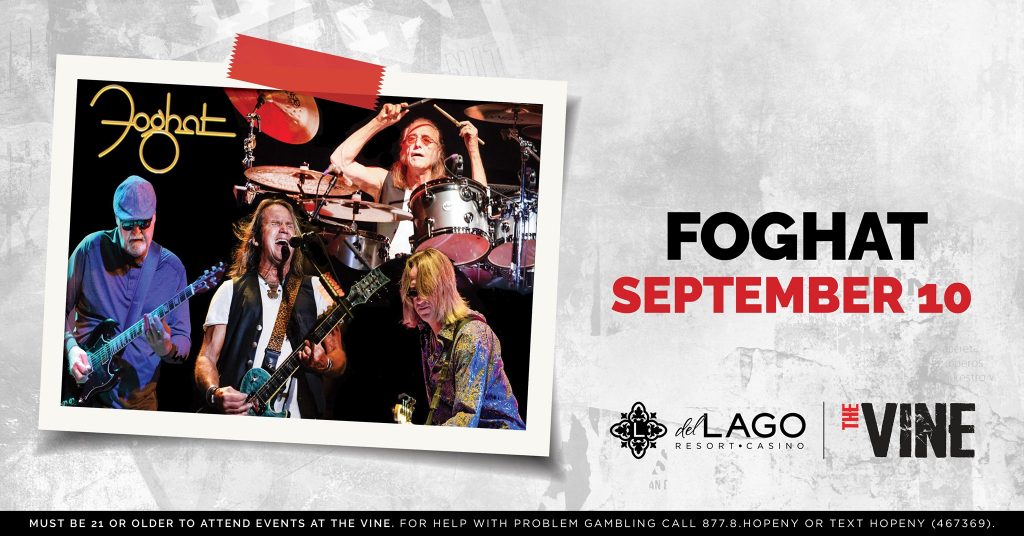 Foghat’s live performances show why the band is still around today and why they will be able to keep on rockin’ as long as they want. This band truly is timeless. Constant touring is part of their DNA and the band just loves to play. Their live show is as intense as ever with the […]