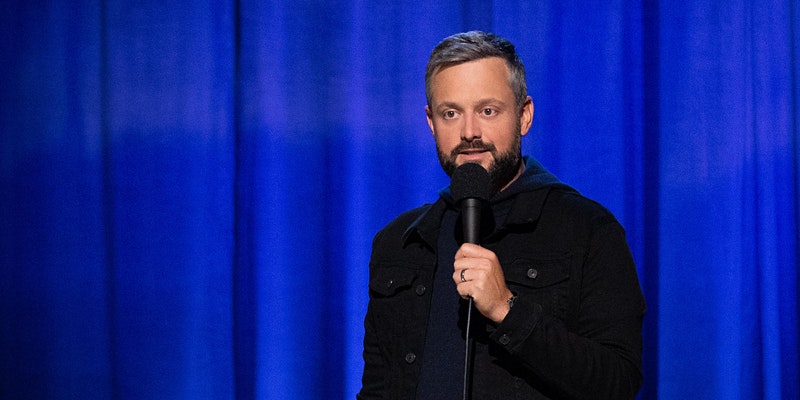 Hailing from Old Hickory, Tennessee, stand-up comedian Nate Bargatze is selling out shows across the world on his Raincheck Tour. In July 2020, the comedian teamed up with All Things Comedy to release his weekly podcast, Nateland. The world is a crazy place and there’s plenty of podcasts out there tackling the tough issues. However, […] 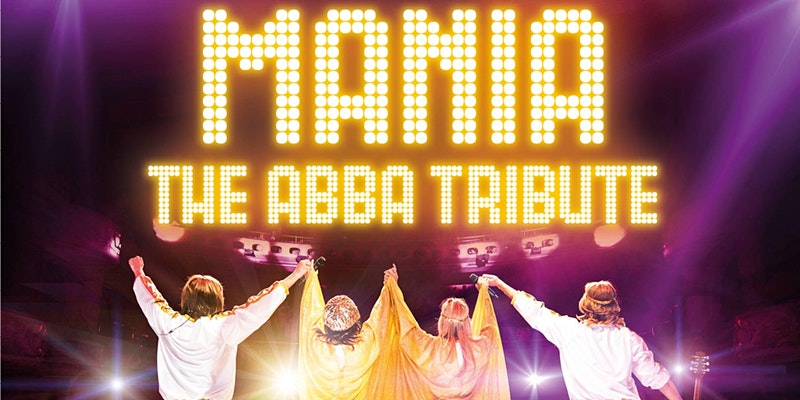 From London’s West End to Las Vegas, MANIA the ABBA tribute (Formerly ABBA MANIA) remains the world’s No. 1 touring ABBA tribute show. Formed in 1999, this production has sold out theaters and concert halls across the globe, with over 3,000 live concerts in over 30 countries, bringing the music of the beloved Swedish supergroup […] 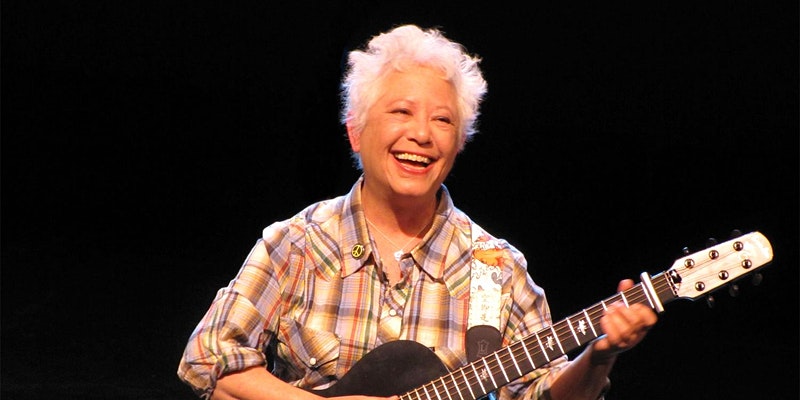 Janis Ian Now her fifth decade of writing songs and performing, Janis Ian received her most recent Grammy nomination in 2016, making a total of 10 nominations over the years in 8 categories! (She lost to President Jimmy Carter.) Her last Grammy Award, presented at the 55th Annual Grammy Awards ceremony, was for Best Spoken […] 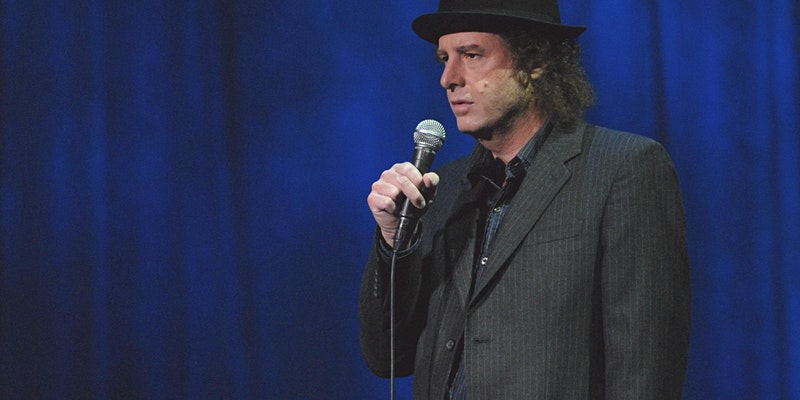 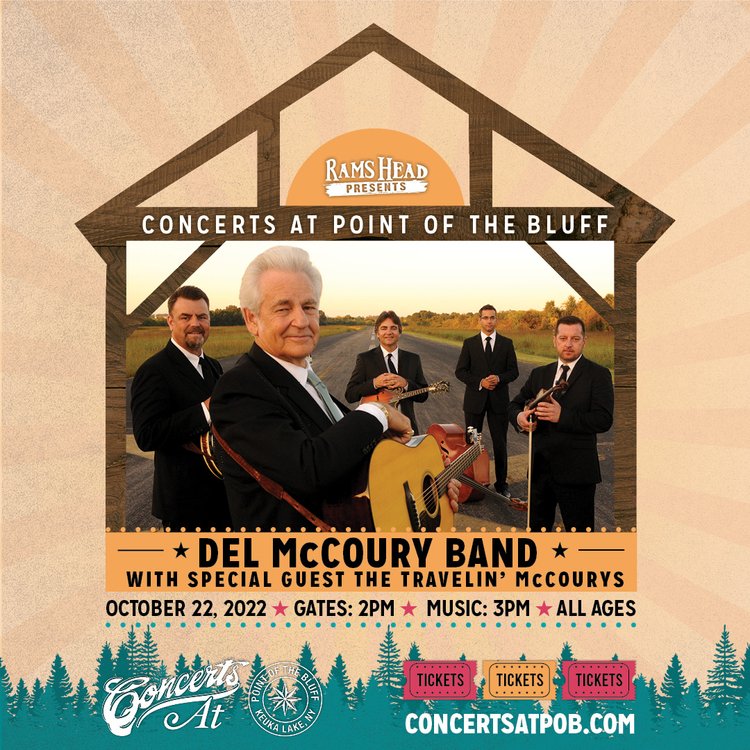 DEL McCOURY BAND Even among the pantheon of music’s finest artists, Del McCoury stands alone. From the nascent sound of bluegrass that charmed hardscrabble hillbilly honkytonks, rural schoolhouse stages, and the crowning glory of the Grand Ole Opry to the present-day culture-buzz of viral videos and digital streams, Del is the living link. On primetime […]

Read More… from The Del McCoury Band & The Travelin McCoury’s 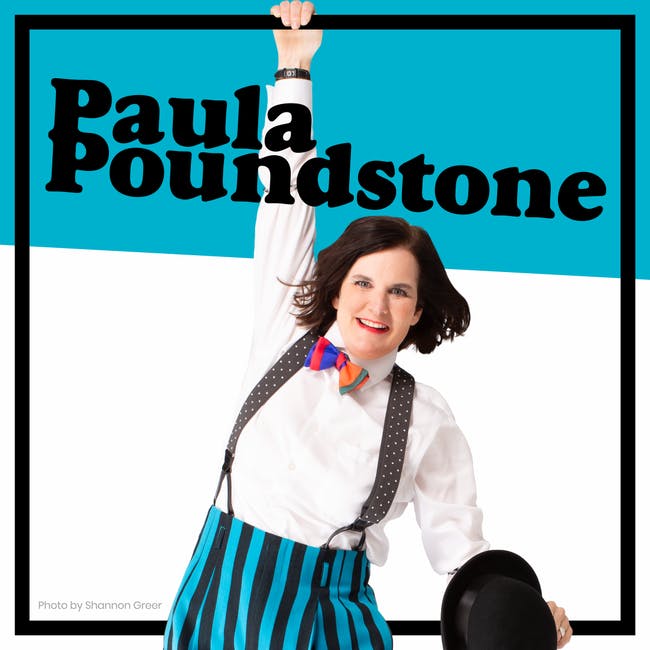 Appearing on stage with a stool, a microphone, and a can of Diet Pepsi, Paula Poundstone has one of comedy’s most nimble and disarming comic imaginations. In a review of Poundstone’s show for The Boston Globe, Nick Zaino III wrote, “Her talent for creating humor on the spot has become the stuff of legend. She […] 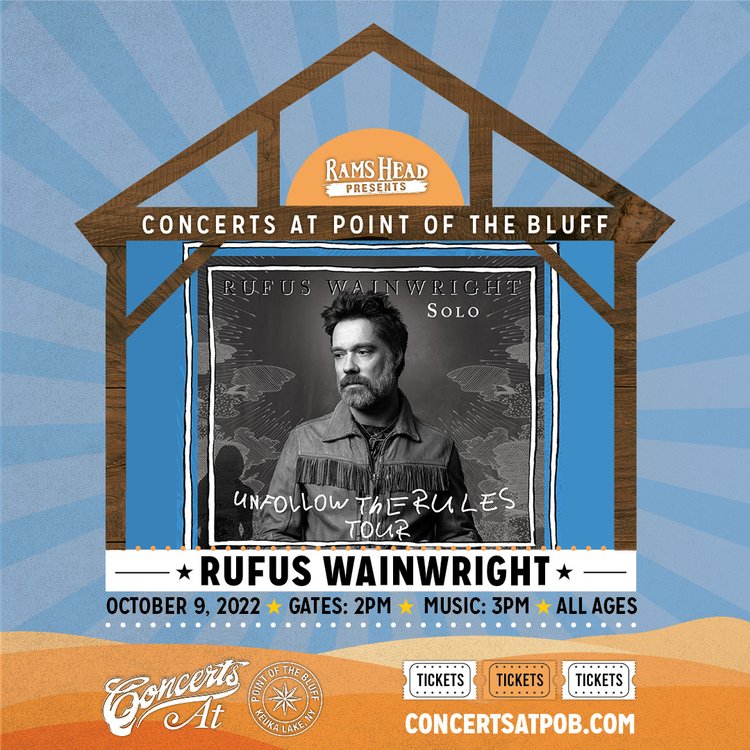 Praised by the New York Times for his “genuine originality,” Rufus Wainwright has established himself as one of the great male vocalists and songwriters of his generation.  The New York-born, Montreal-raised singer songwriter has released seven studio albums, three DVDs, and three live albums, including the fantastic Grammy nominated Rufus Does Judy at Carnegie Hall, […] 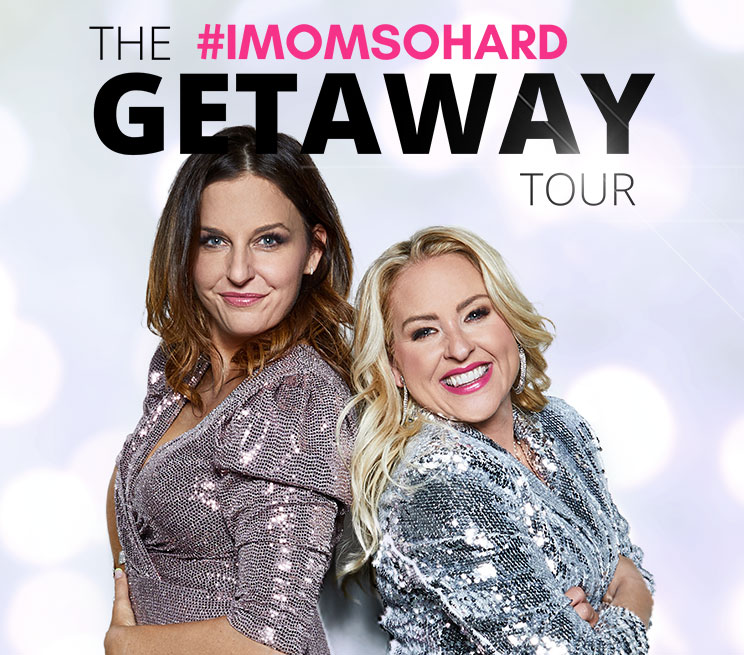 #IMOMSOHARD began as a popular web-series by real-life best friends, comedians, and moms Kristin and Jen. One night, over a glass of wine and many tears of frustration, these two friends decided to tell different kind of story. With a camera, two husbands, a babysitter, and bottomless mimosas, Kristin and Jen decided to speak openly […] 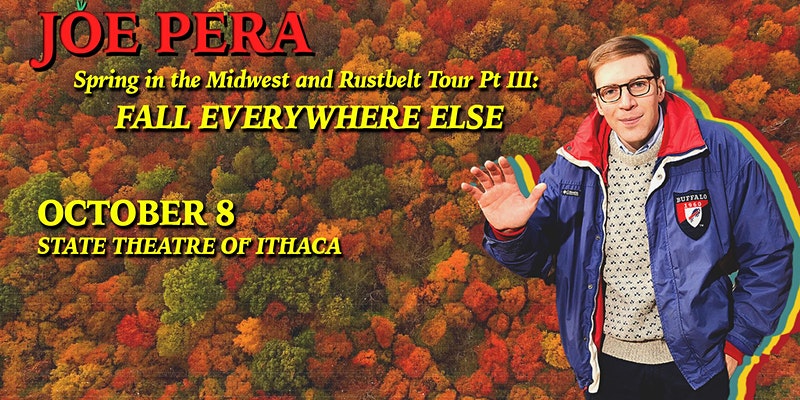 Joe Pera is a standup comedian, writer, and filmmaker from Buffalo, NY now living in New York, NY. Joe is best known for his current Adult Swim series, ‘Joe Pera Talks With You’, which The LA Times refers to as ‘TV’s quietest, most artful comedy’. He has performed his subdued standup on Conan, Late Night […] 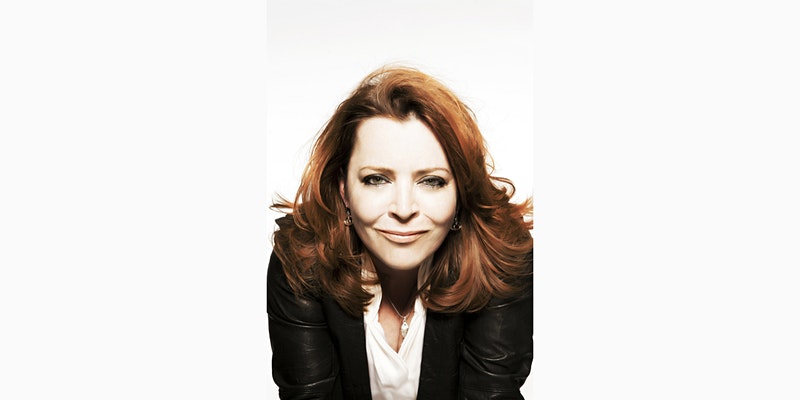 Comedian Kathleen Madigan’s 32-year comedy career is showing no signs of slowing down. Madigan has been touring 250 nights a year on the road and has risen from performing in comedy clubs to performing in marquee theaters with sold out shows. She’s squeezed in over 40 appearances on late night talk shows and multiple comedy […]

Read More… from Kathleen Madigan: Do You Have Any Ranch?