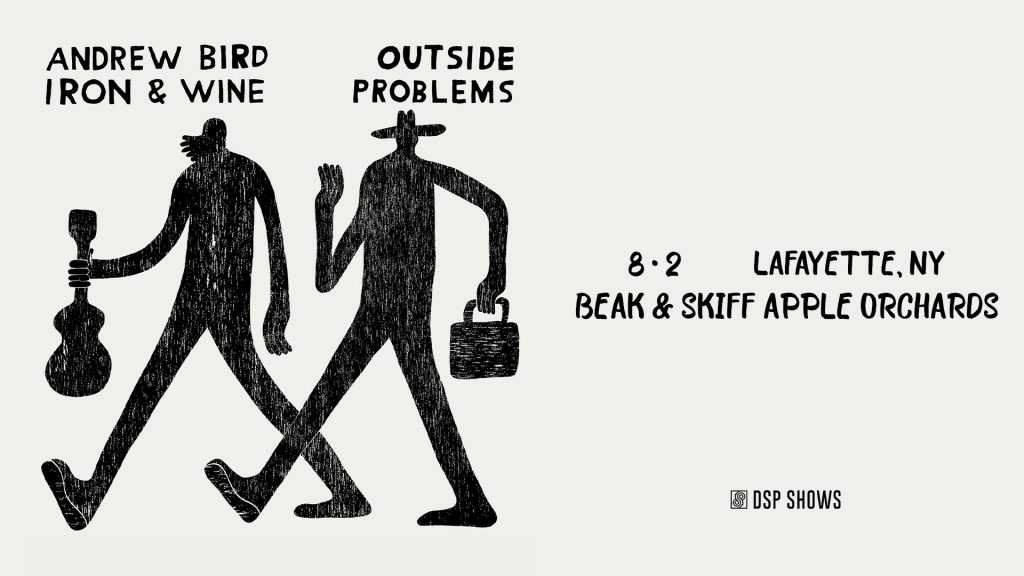 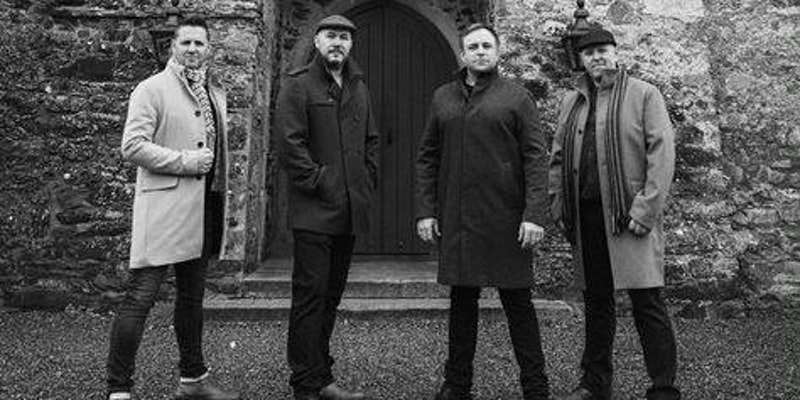 The High Kings formed in June 2007 when Brian, Darren, Finbarr and former member Martin Furey were asked to join a brand new Irish ballad group by David Kavanagh after he had noticed a gap in the market for a band specialising in traditional Irish music. It didn’t take long during there first studio rehearsal […]

Read More… from The High Kings 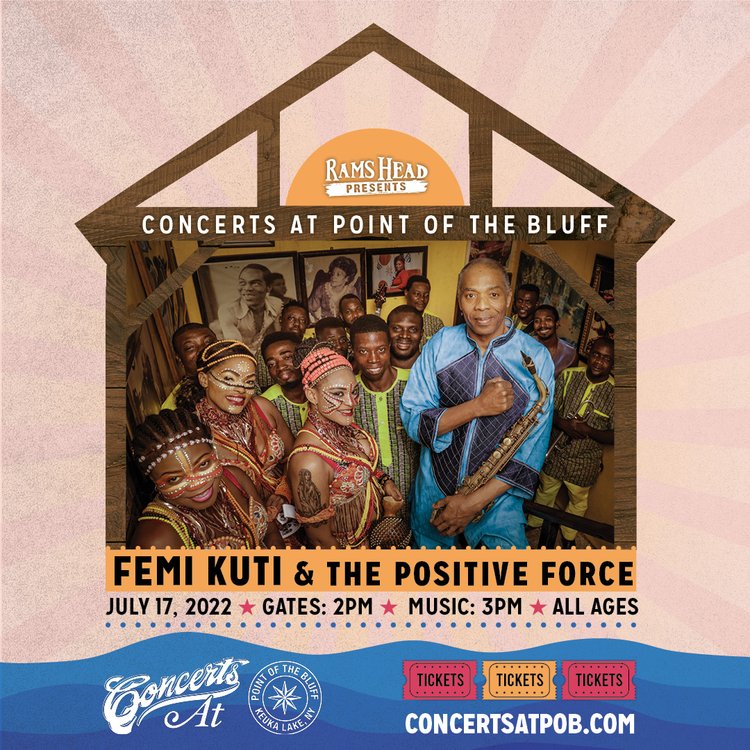 The indefatigable Femi Kuti never stops presenting his dynamic and colorful shows and committed political messages, whether from his iconic New Afrika Shrine in Lagos, or from all kinds of world stages and venues. 2021 allowed him to release the double album, Legacy + on Partisan Records which was so dear to his heart. This […] 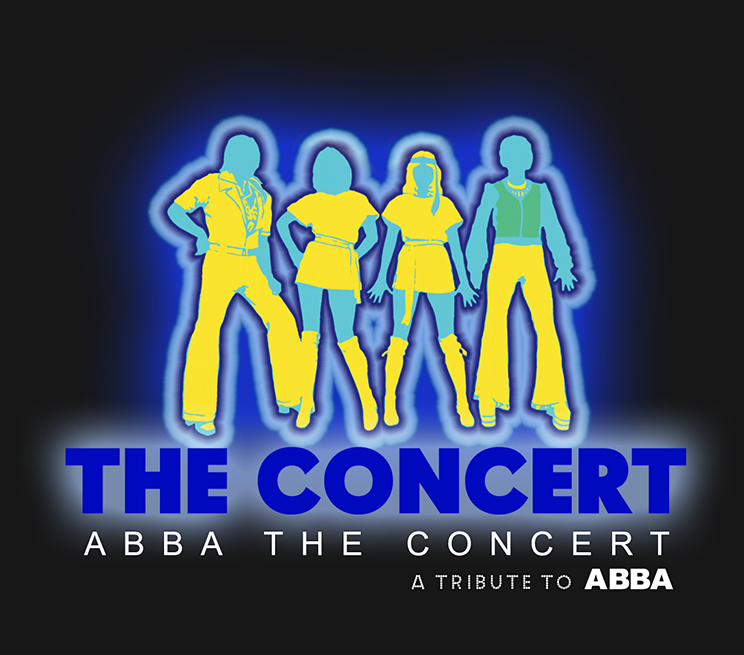 21st Century Artists, Inc. has been presenting its ABBA tribute show throughout North America for well over a decade, known as ABBA The Music, ABBA The Concert, and ABBA The Hits. The audience and press all agree – “This is the closest to ABBA you’ll ever get.” ABBA The Concert brings one of the greatest […]

Read More… from ABBA THE CONCERT 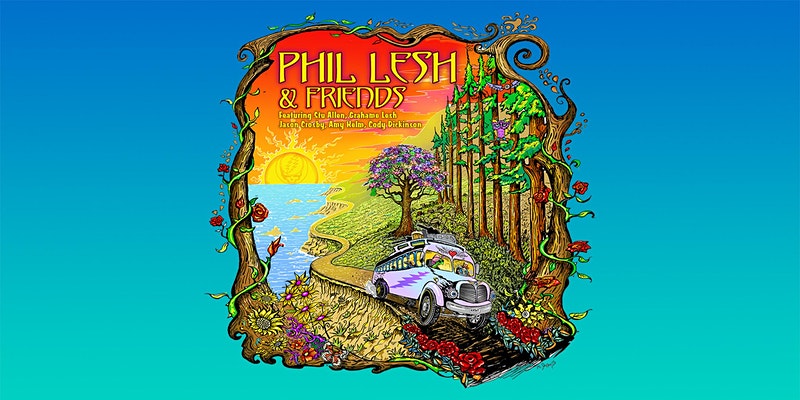 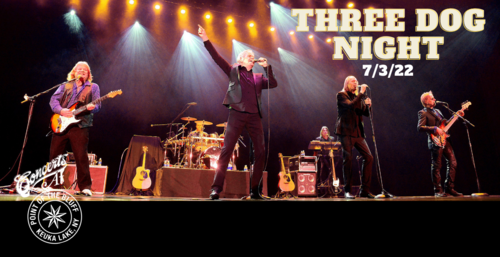 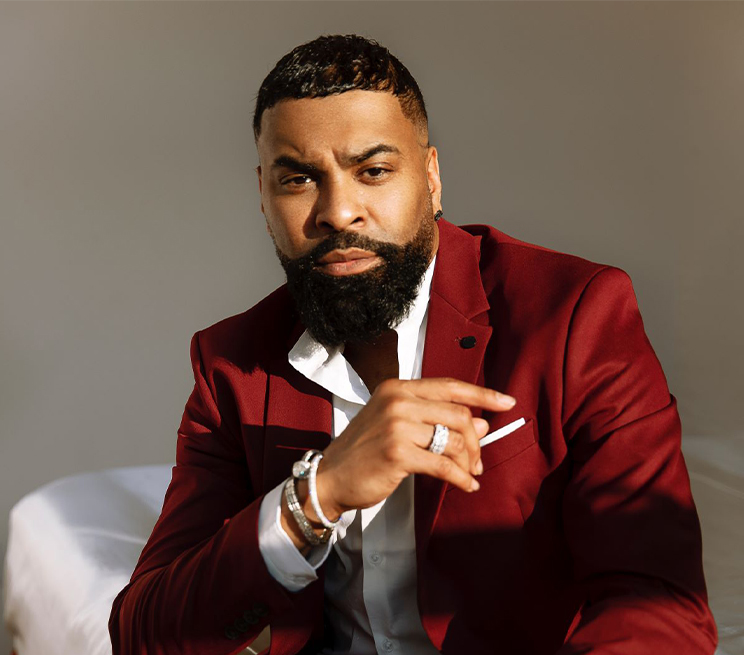 Elgin Baylor Lumpkin (born October 15, 1970 in Washington, D.C.) better known by his stage name Ginuwine is an American singer and performer. Signed to Epic Records since the mid-1990s, Ginuwine has released a number of multi-platinum and platinum-selling albums and singles, becoming one of R&B’s top artists during the 1990s heyday of hip-hop soul. […] 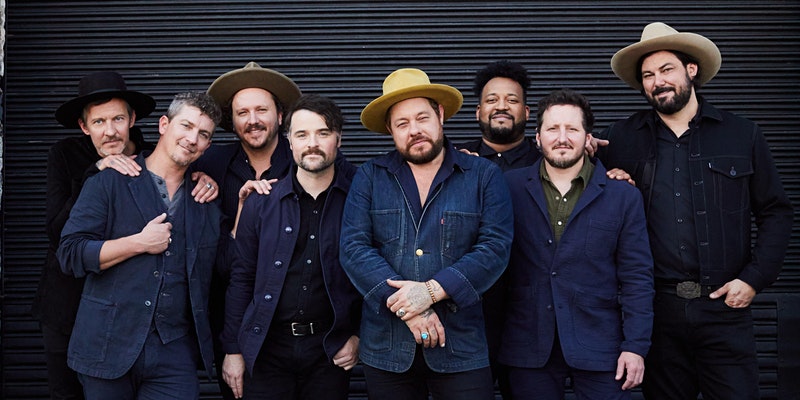 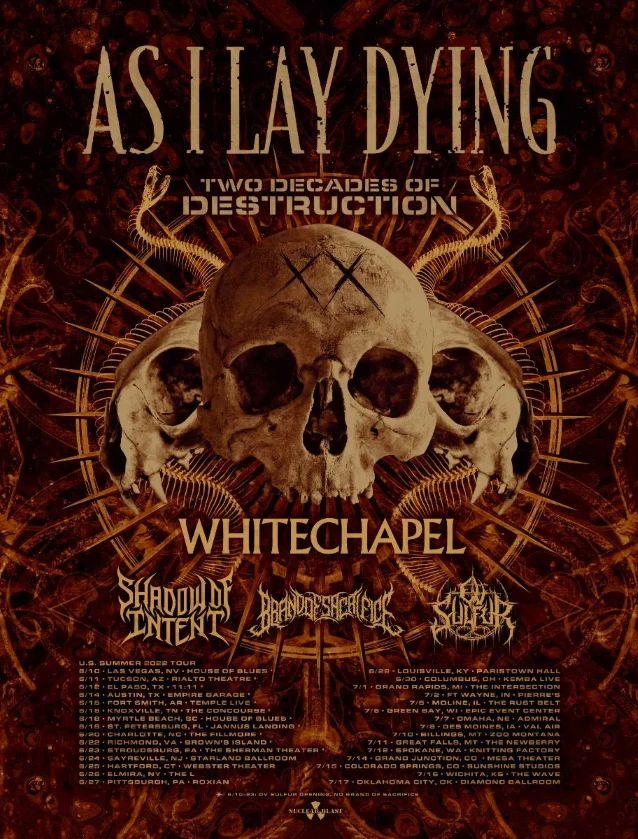 Read More… from AS I LAY DYING with special guests Whitechapel, Shadow of Intent, Brand of Sacrifice