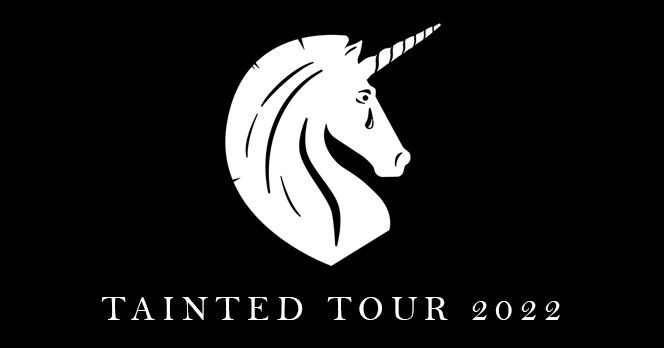 Pioneering darkwave / postpunk outfit Pink Turns Blue to present their new album ‘Tainted’ live in 2022. For more info. https://pinkturnsblue.com/press-2022 Pink Turns Blue are a post-punk band from Berlin, Germany. Formed in 1985, they were part of the first generation of gothic rock in Germany, and released their first LP, If Two Worlds Kiss […] 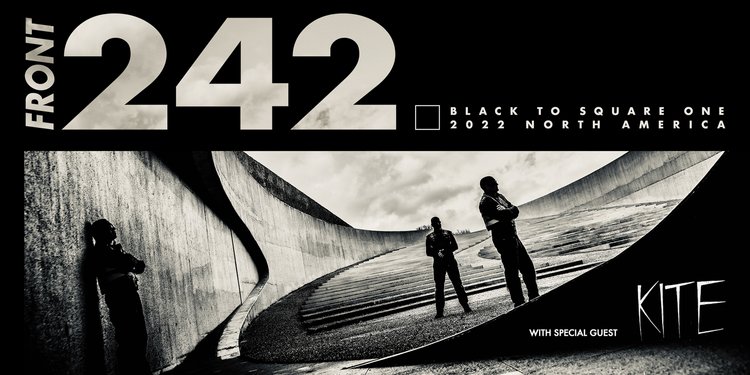 Front 242 Front 242 is a Belgian electronic music group that came into prominence during the 1980s. Pioneering the style they called electronic body music, they are a profound influence on the electronic and industrial music genres. https://www.front242.com/ Kite Kite are a Swedish synthpop group composed of Nicklas Stenemo and Christian Berg. Originating from Malmö […] 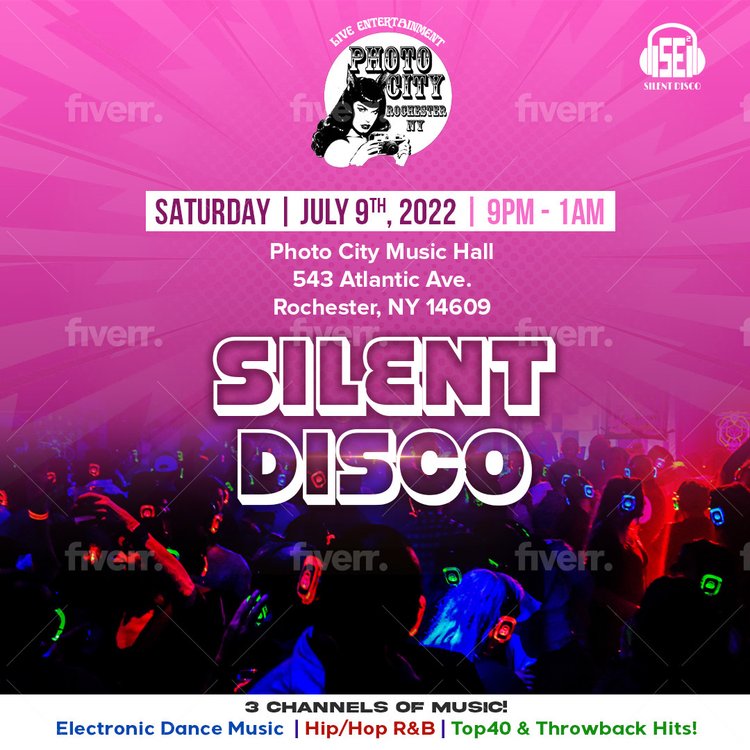 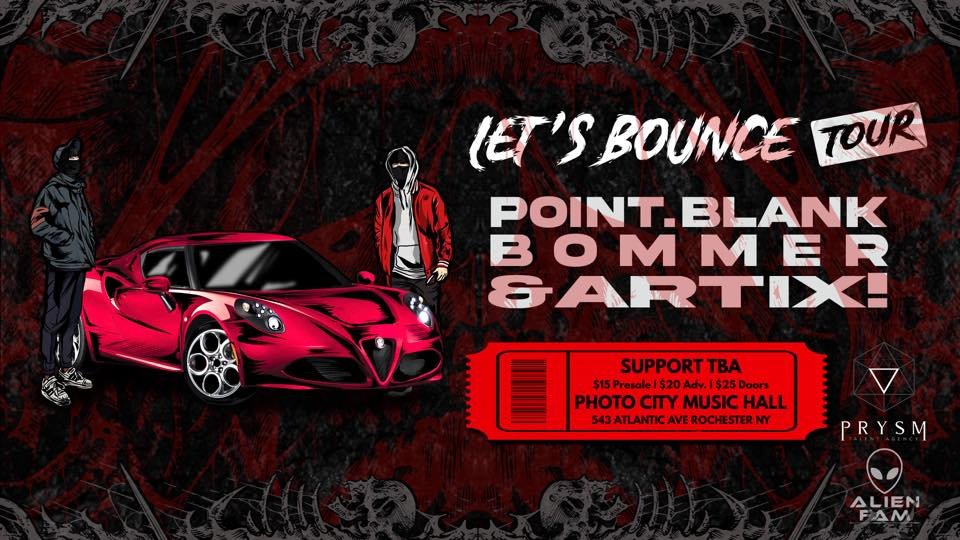 Point.Blank One of Belgium’s most popular exports behind waffles and chocolate, he is regarded as a pioneer of the harder more aggressive dubstep sound that has swept North America by storm. Bommer Bommer (Zack Bommer) is a dubstep producer from St. Louis, Missouri. Bommer is a testament of what dedication and perseverance can lead to. […] 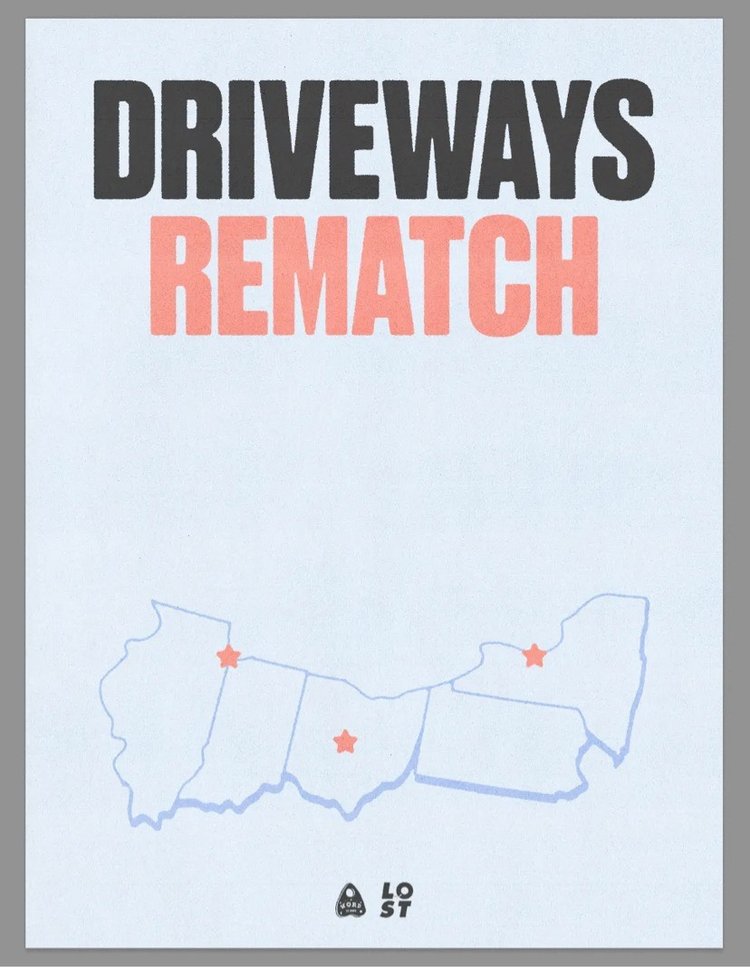 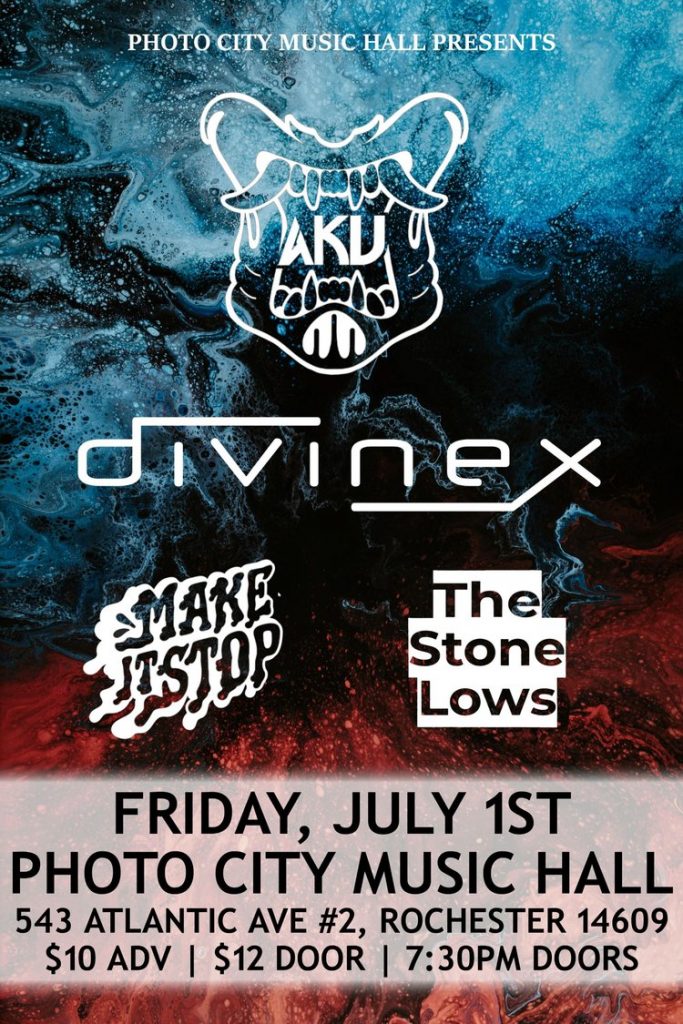 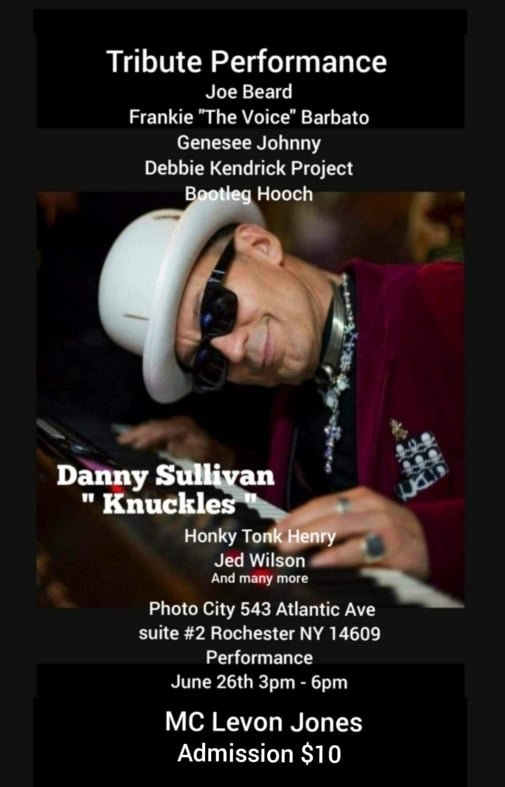 GET ON UP ROCHESTER Friendship and Loyalty is so impacting for our world today. Levon Jones knew just how to bring the Soul of Voices through the Power of Unity and Live Music. We’ve got an Honorable Celebration and Jam Tribute for Danny “Knuckles” Sullivan his dedication to music he played and those who he […]

Read More… from LEGENDS LIVE ON “KNUCKLES”. AN HONORABLE CELEBRATION AND JAM TRIBUTE FOR DANNY SULLIVAN 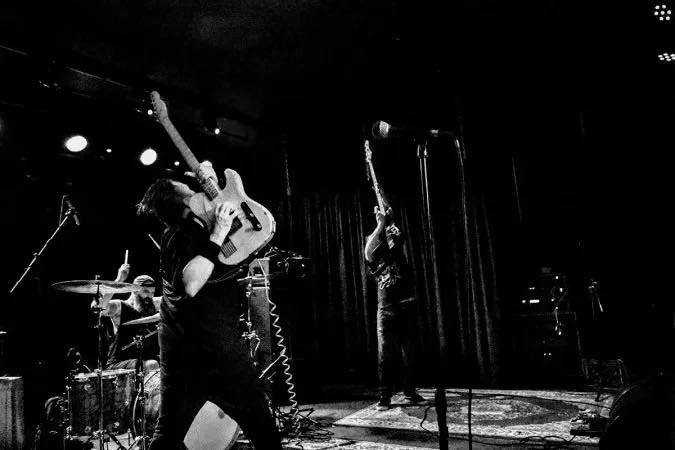 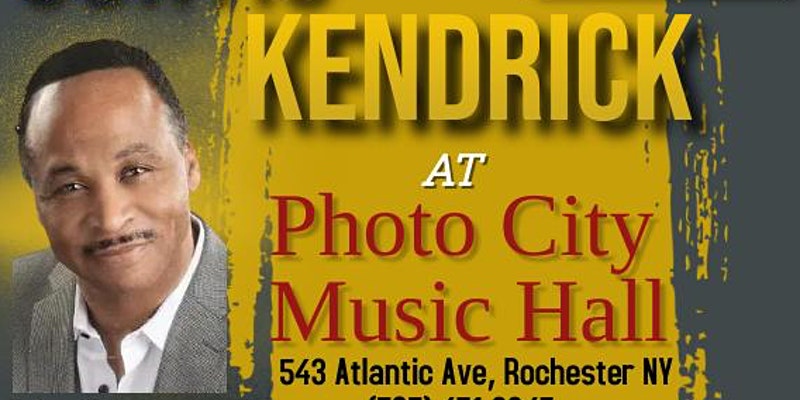 Curtis Kendrick Singer, songwriter, multi-instrumentalist, producer and formidable bandleader, Curtis Kendrick has established himself as a true musical talent. Kendrick ceaselessly continues to evolve and hone his musical craft ‘ Curtis developed his writing abilities early on in his young life and became a prolific songwriter for Cabo Frio in the early 1980’s. The jazz […]