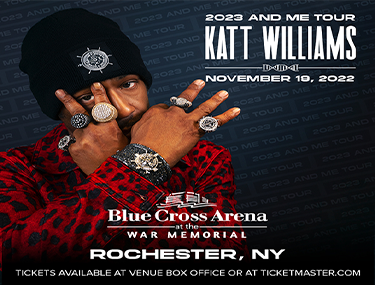 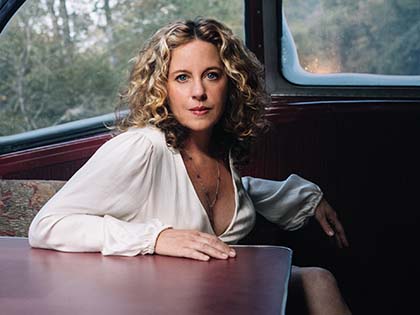 Amy Helm returns to Rochester! Blessed with a commanding and expressive voice, singer-songwriter and skilled multi-instrumentalist, Amy Helm brings a brilliant mix of Americana, country, blues, and gospel music to the JCC stage. Born in Woodstock, NY, Amy is Americana royalty. The daughter of The Band drummer Levon Helm and singer Libby Titus, she is […] 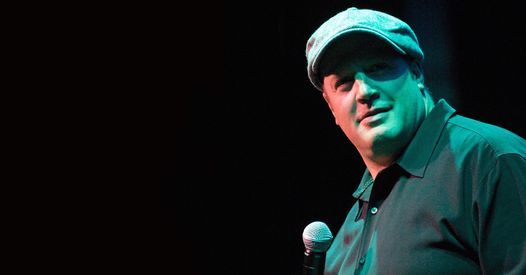 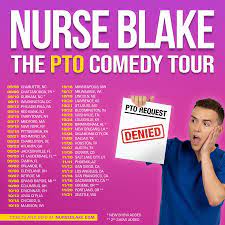 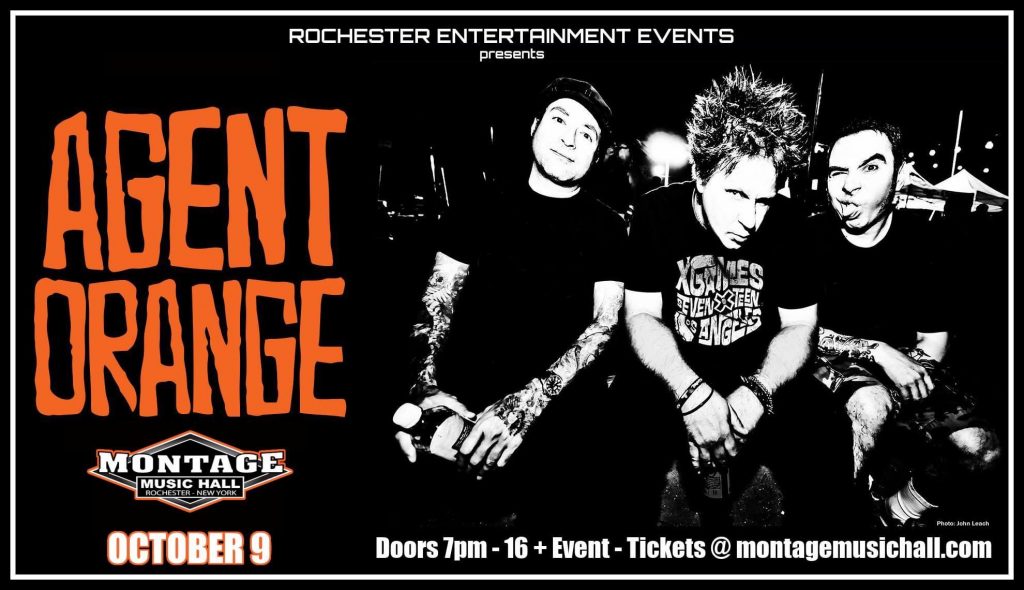